Dish has signed a mobile network services agreement with AT&T worth more than $ 5 billion over the next ten years. In accordance with the MVNO and the National Roaming Agreement, Dish’s mobile phone brands will use the AT&T network. When the operator’s 5G service begins, mobile brands will use AT & T’s infrastructure for roaming in areas where it currently has no coverage. With the deal, Dish replaces T-Mobile US as a wholesale network partner, and it is likely that the network operator will not suffer significant financial losses from any of its competitors.

Cox Business has launched Net Assurance, a new service for small businesses to protect them from losing their Internet connection during blackouts. If the Internet loses its wired and private Wi-Fi connection, Net Assurance will automatically switch to a wireless LTE network. Additionally, if a business experiences a power outage, an uninterruptible power supply (UPS) with surge protection provides approximately four hours of power to keep systems running. Cox works with a variety of wireless service providers, so the service automatically selects the best connection with no customer intervention required.

Vodafone has announced that it has doubled the number of sites on its Narrowband IoT (NB-IoT) network. NB-IoT is a low power wide area network (LPWAN) technology that is used for seamless communication between devices requiring long battery life and low data requirements. As the interconnection around the world increases, the demand for the NB-IoT ecosystem has increased. In response to this growth, Vodafone doubled the number of sites on its NB-IoT network to expand coverage in the UK. Using a -128dBm signal when their network is sufficient, the network now covers 98% of the country, and for devices requiring a -118dBm signal, the geographic coverage is 87%.

The cloud-based business communication platform Dialpad announced a new integration with the Miro online whiteboard platform. This partnership combines Dialpad’s video conferencing solution, Dialpad Meetings, with Miro’s collaborative whiteboard platform for seamless remote meetings. When integrated with the Dialpad technology portfolio, Miro provides a whiteboard solution that enables remote and distributed teams to work seamlessly on everything from brainstorming and hands-on activities to planning and developing new products and services. in real time.

SK Telecom, South Korea’s largest wireless operator, plans to share its 3G network with a competing operator as the number of 3G users is declining. The competitor identified by the company is likely KT Corp., as it is the only other local 3G provider. SK Telecom’s 3G user count is 1.3 million, compared to 7.4 million 5G users and 20.8 million 4G users. The complete shutdown of SK Telecom’s 3G service is expected to take place in several years, as the company only ended its 2G service last year.

Previous China Telecom heads to $ 8.4 billion share sale in Shanghai after US ban 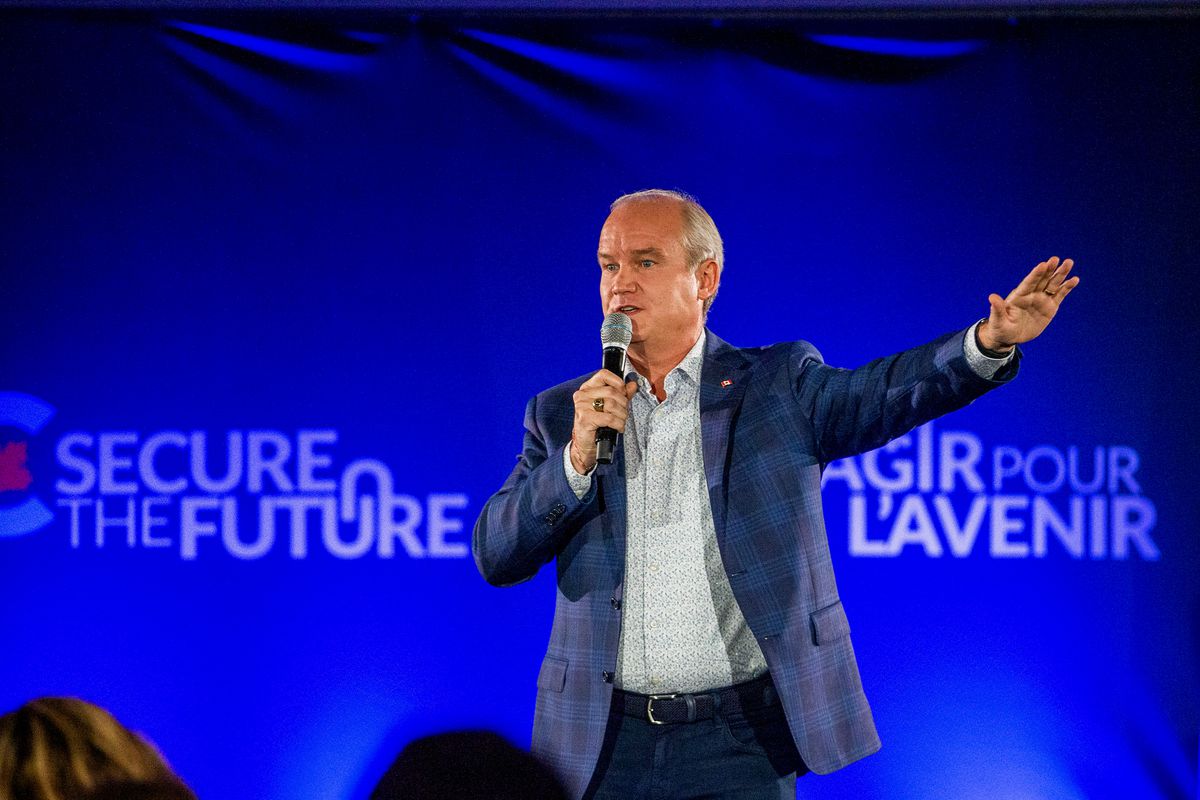 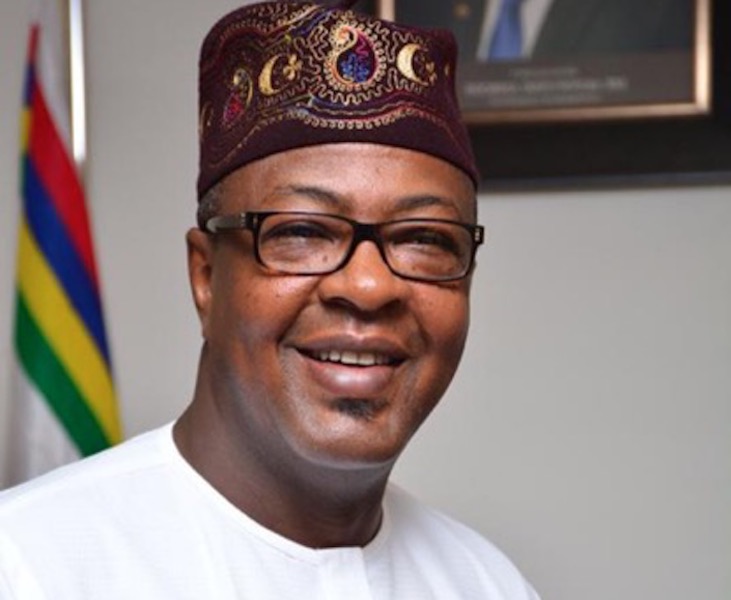