Telecom service provider, Bharti Airtel is likely to set up a new technology center in Pune to pilot its digital services in the Western region. Moving forward, the Sunil Mittal-backed telecommunications company is looking to hire some 500 digital engineering professionals by the end of this fiscal year.

Kapoor said, “Pune being an established IT and technology hub, it is an obvious choice for Airtel to tap into the talent pool and also foster cross-industry collaboration.”

A senior company official told the news agency that Airtel would initially hire 500 digital engineering professionals for the upcoming facility. He plans to hire in several fields and backgrounds such as Big Data, Machine Learning, Dev Ops, Tech Ops, etc.

The official revealed that in addition to hiring the world’s top talent including Silicon Valley and domestic start-ups, Airtel is also looking to hire engineering institutes like IIT, NITS and IIIT for its technology hubs. digital.

It would be the company’s fourth digital technology hub in the country and the first in the Western region. These hubs support Airtel’s strategy to transform into a digital services company, especially with 5G services on the horizon.

Airtel said it has made investments totaling more than $46 billion over the past two decades to create digital infrastructure that accounts for 40% of India’s economic and digital activity.

Earlier this week, Sunil Bharti Mittal, Chairman of Bharti Enterprises, said Bharti Airtel’s digital business stream will generate multi-billion dollar revenues over the next few years and yield better valuation multiples than telecoms, because the necessary CAPEX will be lower than that of telecommunications.

At a CII event, Mittal said Airtel regularly generates value from its own digital assets such as Wynk Music and Airtel Thanks, in addition to creating new commercial streams of advertising, cybersecurity, cloud for SMEs and communication platforms as a service (CPaaS) on through partnerships with companies specializing in the segments.

“Our digital revenues should start to become significant in their own right in the multi-billion dollar range over the next few years, and fortunately the valuations of the multiples that one generates in the digital sector – because CAPEX is low – are significantly better than those of telecoms. , which is a very solid company but a capital and spectrum intensive company every year. (This) will be a good combination to have the group,” said Mittal during the virtual event.

Next Airtel to hire 500 technicians for central Pune 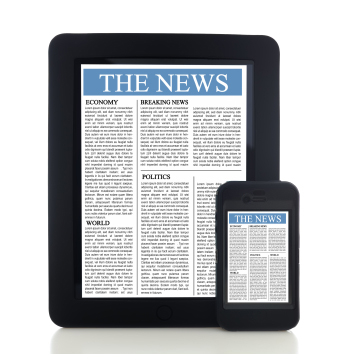 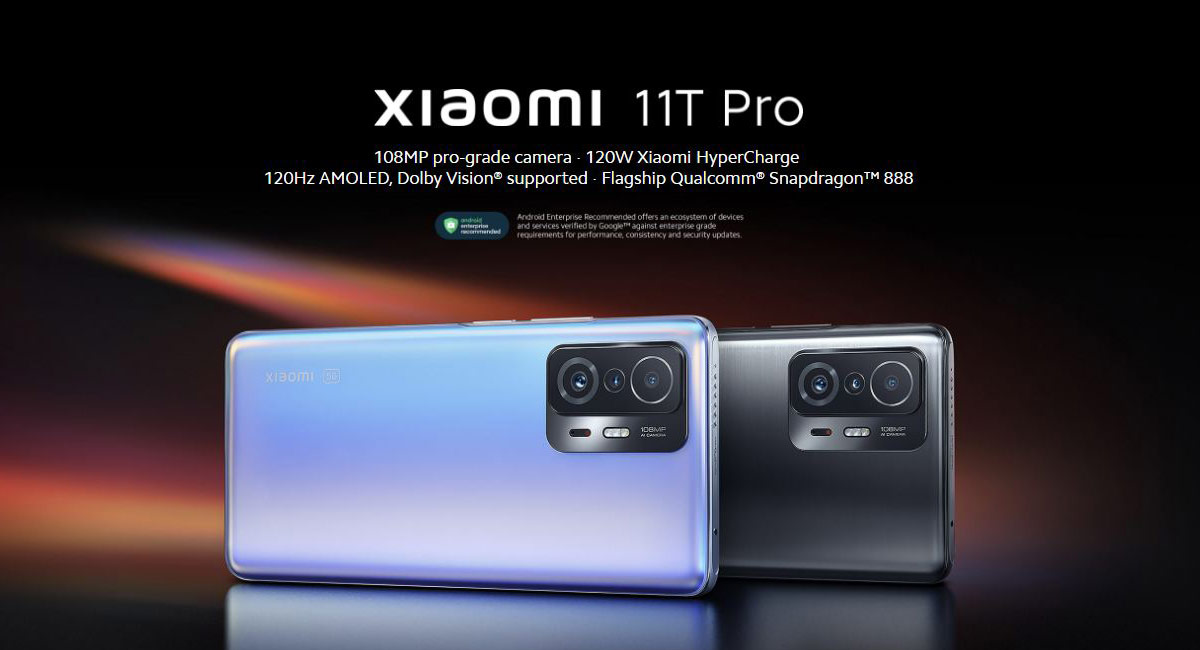