American tech giant Apple’s three-month free trial for new users has been reduced to one month in some countries, including the United States, Canada, Australia, Japan and the United Kingdom, between others.

Apple Musical socakn US tech giant Apple’s three-month free trial for new users has been reduced to one month in some countries, including the US, Canada, Australia, Japan and the UK .

According to GSM Arena, this decision does not affect the limited six-month trial program granted for a limited time with the purchase of certain Apple devices, such as AirPods, HomePod mini and certain Beats products. Monthly subscription rates also don’t appear to be affected at this time. An individual Apple Music plan still costs $9.99 ($4.99 for students) and a family plan for five people costs $14.99.

There’s also the new Apple Music Voice plan, which gives you limited access to a portion of the music catalog via voice and Siri, with no spatial or lossless audio for $4.99 per month.

According to GSM Arena, Apple is exploring ways to potentially try to narrow the huge gap between itself and Spotify, which remains the titan of music streaming market share. (ANI)

Next The Hot Ticket got cold 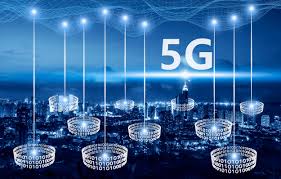 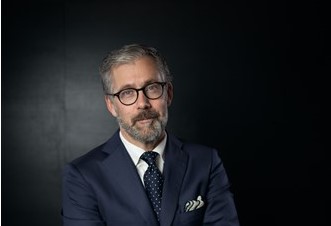 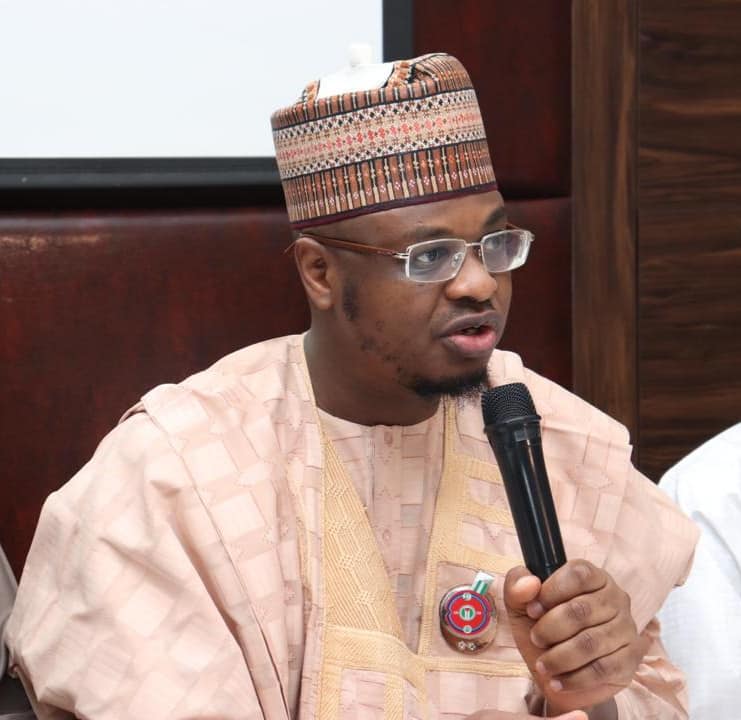