Bharatiya Telecom Employees Union (BSNL), affiliated with Bharatiya Mazdoor Sangh (BMS), found fault with the recent decision of the Union cabinet to approve a moratorium on telecommunications operators on aggregate gross income contributions (AGR) for a period of four years.

In a statement released on Sunday, the president of the union VVS Satyanarayana questioned how private telecom operators, who do business in urban areas of large cities and to a lesser extent in semi-urban areas, without taking care of the rural population, would make a loss to all. He alleged that they declared losses to avoid paying AGR fees of 1.40 lakh crore to the central government. The Supreme Court also refused to buy their arguments and ordered them to pay all dues, he said.

The Center has redesigned AGR fees and granted temporary relief, at the request of the CEO of Vodafone. Mr Satyanarayana said that Bharat Sanchar Nigam Limited (BSNL), a 100% government-owned telecommunications company, was the best bet to take over the huge customer base of Vodafone and Idea as no other operator had the l infrastructure required to date. now.

BSNL has been providing communication facilities such as voice and internet as well as 3G services for several decades in tribal, hilly and rural areas, with the exception of difficult terrain areas. Transparency and standard tariffs have retained BSNL’s customer base, and they have been waiting for BSNL’s 4G service for a long time, he said.

He attributed the BSNL’s losses to the government’s political decisions and called on the government to rethink the issue and stop the privatization of the public sector telecommunications giant, which has many assets. The union leader also demanded that the government pay the outstanding dues of 30,000 crore to the BSNL on various accounts such as the license for 4G services and the third employee salary review. 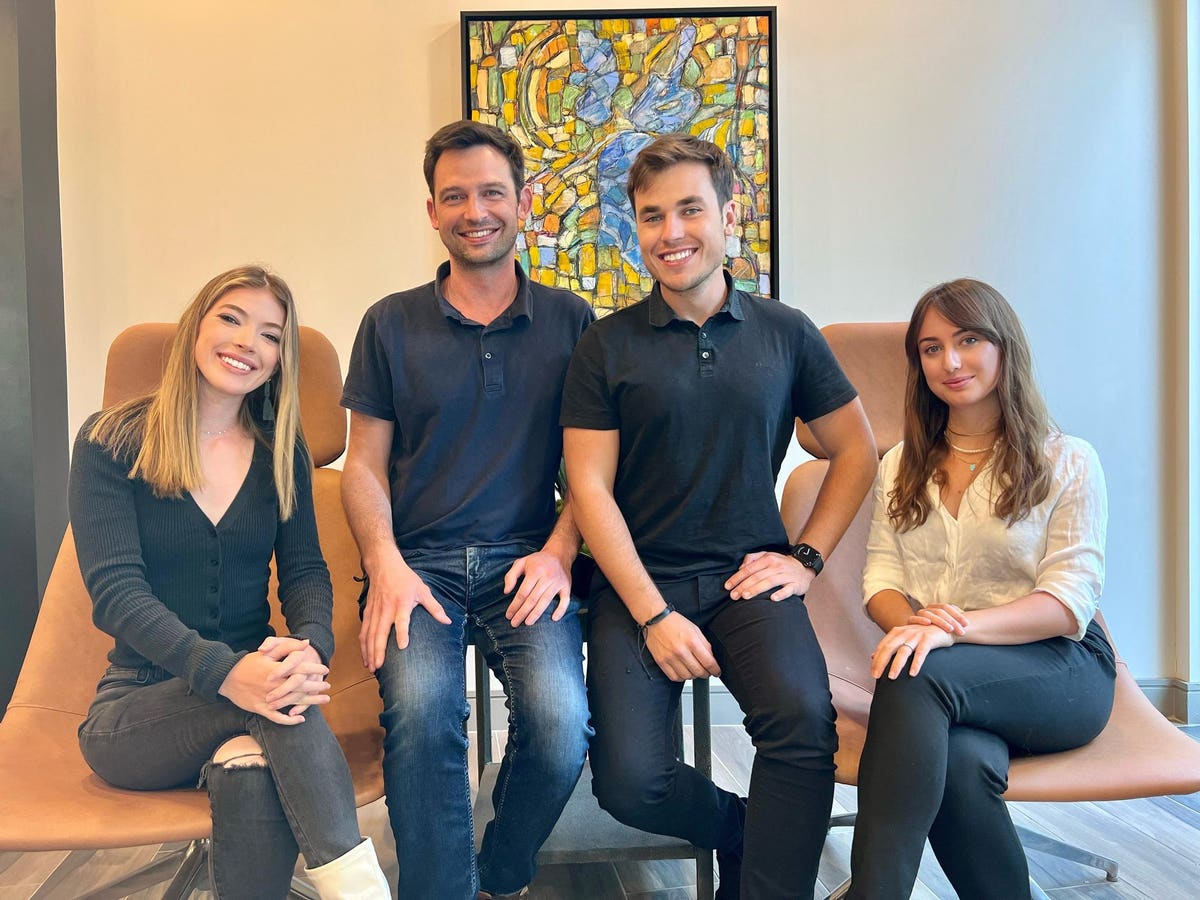