The attempt by Big Tech companies like Facebook (Meta), Twitter and Google to create a self-regulating Grievance Appeals Board (GAC) appears to have failed. This frees up the bridges for the government to intervene.

Regarding content, Facebook and Twitter were on the same page, but Google has reservations that any external policies developed by the industry-led GAC could conflict with its internal policies.

Social media companies, along with the industry body Internet and Mobile Association of India (IAMAI), were drawing the outlines of a self-regulatory mechanism.

Industry analysts have pointed out that the nature of content on Google is quite different from that on Facebook or Twitter. For example, Google operates primarily as an aggregator while the other two act as platforms for users to express their political views, which are sometimes controversial and have led the government to block such content. In this context, it may be difficult for all three to come up with common regulatory guidelines.

When contacted, a Google spokesperson said, “We have had a preliminary meeting and are engaging in active discussions with industry as well as government. We are exploring all options and look forward to working with stakeholders to find the best possible solution. »

Industry sources said there was only one meeting between the three companies and IAMAI. Although the government has not given the industry a fixed timetable for setting up such a body, industry sources have said much is unlikely to come out of it in the coming days.

Executives working in the tech and telecommunications industry who are familiar with the talks said Big Tech companies are divided on most issues in the West. It is therefore natural that their differences will affect the talks in India.

Meanwhile, the government is preparing the outlines of its own GAC, which could be headed by a retired judge. The government believes the GAC could also serve as a grievance forum for citizens who feel their data is being misused by social media companies. If GAC materializes, the government could abandon the Data Protection Authority (DPA) in the new Data Protection Bill, which it is currently drafting.

In June this year, the government decided to form a grievance appeal board to look into complaints from users of social media companies as it believed there was no self-regulatory mechanism in place.

However, Rajeev Chandrasekhar, Minister of State for Electronics and IT, had said that if intermediaries like Twitter, Facebook, Google, among others, come forward with a proposal for a self-regulatory or self-repair appeal mechanism , the government would consider it.

“We believe that if the industry and these platforms come up with their own self-regulatory and self-repair appeal mechanism, we are open to it,” Chandrasekhar said. He had also said that the need for an appeal committee was felt because there were several cases of inaction regarding user complaints, as well as cases where users were not satisfied with the decisions made by managers. complaints from social media companies.

Under the government’s proposal, the GAC will consist of a chair and other members that the central government may appoint through a gazette notification.

The GAC would adjudicate on user complaints about content or account blocking by social media company grievance officers.

The government believes that the GAC would provide an alternative for a user to file an appeal against the grievance officer’s decision rather than going directly to court. Accordingly, the User may appeal to the GAC if dissatisfied with the Complaints Officer’s order and request an alternate redress mechanism. However, the user has at any time a right of legal recourse.

Currently, users can go directly to the courts for relief regarding objections to content or account blocking. By creating the GAC, the government wants to create an adjudicative body between social media company grievance officers and the courts.

The government has tightened the rules for intermediaries lately. Last year, under a new addition to IT rules, social media companies had to appoint a set of officers to handle complaints and objectionable content. 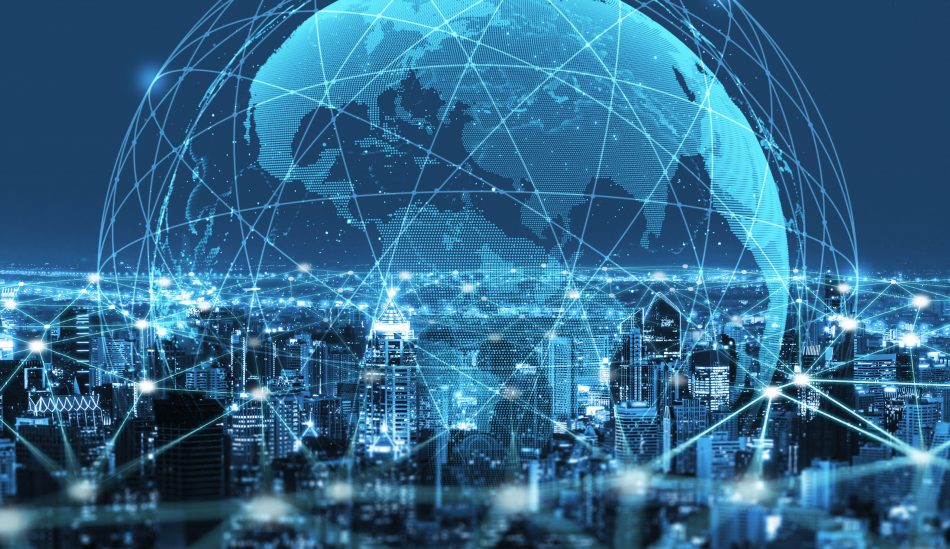 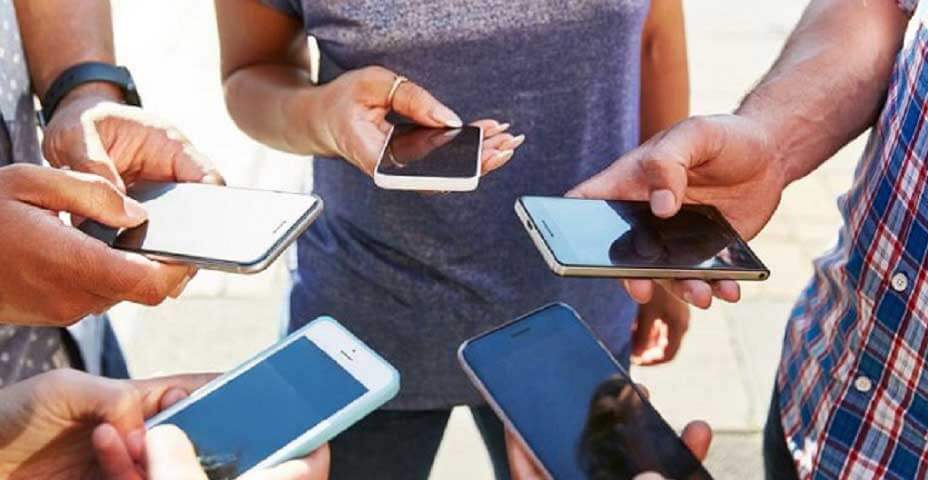 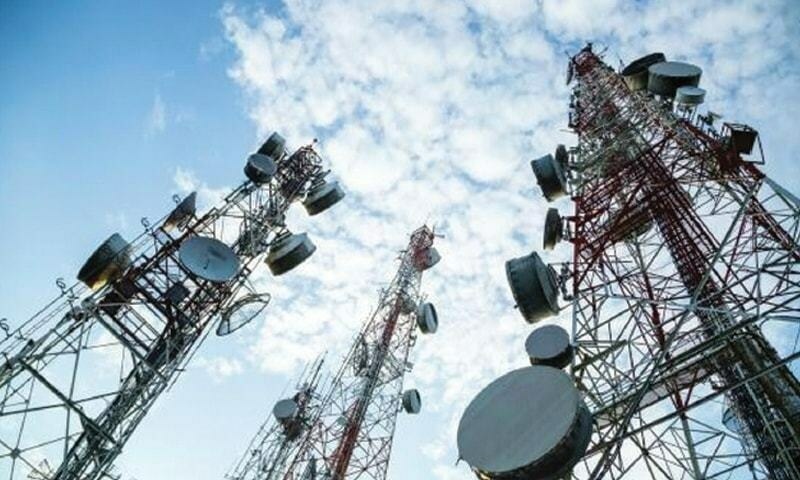 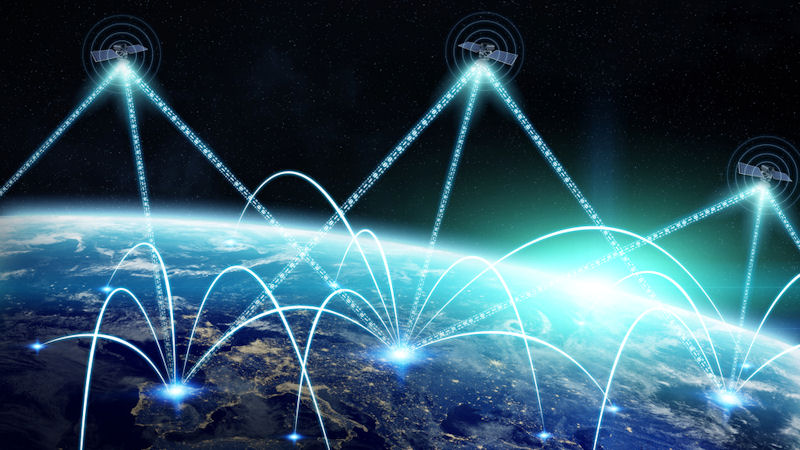