Apple fans are always eager to find out what to expect for the next iPhone. In 2022, the iPhone 14 series will launch around September. But the rumors and leaks around the iPhone 15 have already started. A report from blogdoiphone indicated that the iPhone 15 Pro models may lack physical SIM card slots.

But now, according to a Gadgets360 report (via MacRumors), Apple may be in an effort to remove physical SIM slots from the iPhone 14 series devices themselves. The Cupertino tech giant has reportedly recommended that telecom operators in the United States (US) be prepared to use e-SIM smartphones only.

According to the report, some US carriers are also set to offer the iPhone 13 series devices with e-SIM support only from the second quarter of 2022 to prepare for the transition. The future of mobile network connectivity may shift to e-SIM only by the end of 2022.

Note that the iPhone 13 already supports multiple e-SIM profiles and is the first iPhone series to do so. For now, all iPhone models support e-SIM and also have a nano-SIM slot for physical SIM cards.

Apple might be able to offer better water resistance on its iPhones if the SIM card slot is removed. It would also give the company more space to add a few more elements to its smartphone design. If you are in India, don’t worry because all private telecom operators including Reliance Jio, Bharti Airtel and Vodafone Idea (Vi) offer e-SIM cards to their customers. 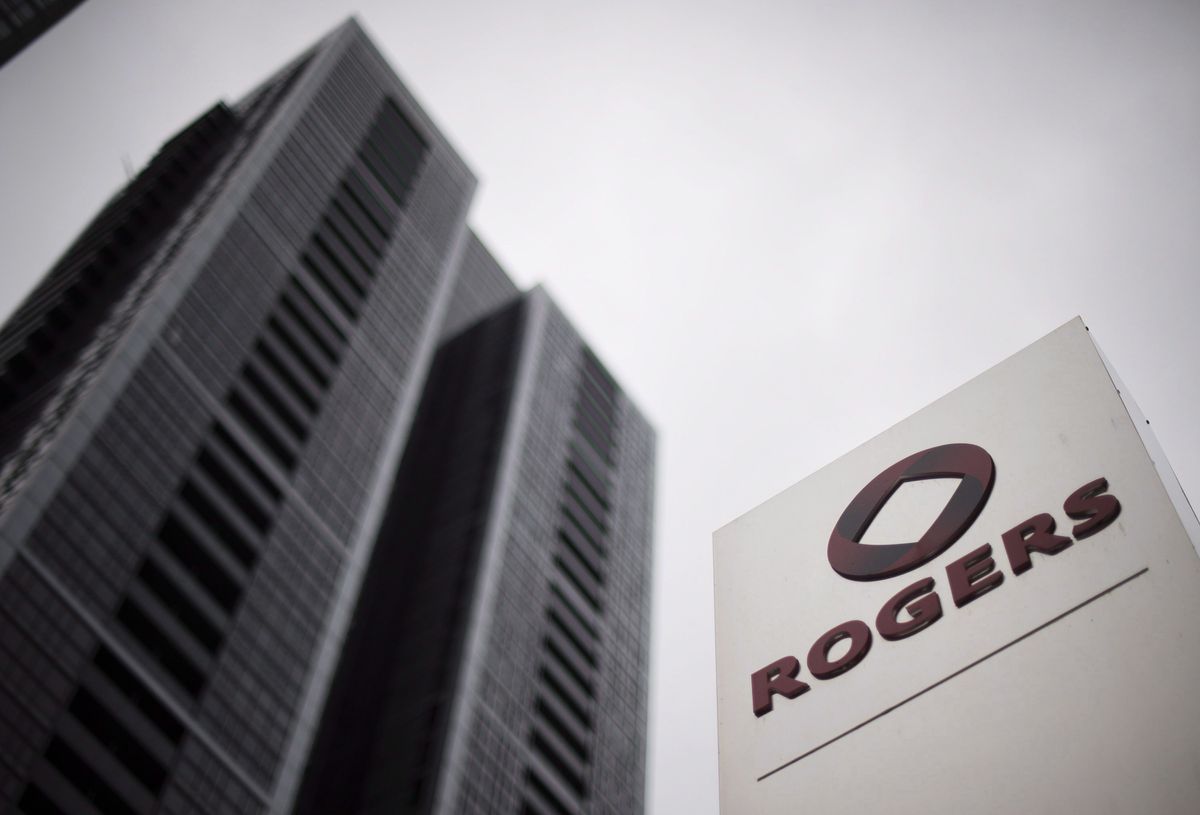