Equifax : Head of the Equifax Foundation speaks to Authority Magazine about financial inclusion…

Orange România’s 20-year brand journey fits perfectly with that of the development of our country’s telecommunications industry. In fact, the history of the telecom operator began 25 years ago, when Dialog entered the market. We take a look at how Orange România became a full digital service provider, with thousands of employees, and came to provide at least one telecommunications service to half of Romanian households.

The launch in 1997 of the first GSM mobile services coincided with the launch of the Dialog brand, operated by Mobil Rom. At the same time, the operator marked another first by offering Romania’s first-ever prepaid service, ALO. Two years later, in 1999, Dialog introduced the SMS feature and the Dialog Inedit subscription, which at the time was the most affordable monthly payment option in the country. This year marked a turning point for the telecom market, when all providers realized that they had to constantly innovate and bring more value to their users in the race to become the #1 network.

The GSM (Global System for Mobile) upgrade involved the deployment of GPRS (General Packet Radio Service) technology, the equivalent of 2G. The new technology became available in Romania in 2001, just a year before Dialog and ALO became Orange. In 2002, the Orange brand was officially launched in our country under the slogan “The future is bright, the future is Orange”.

Innovation has never stopped, especially in the area of ​​mobile communications. In 2004, Orange launched EDGE (Enhanced Data Rates for GSM Evolution) connectivity, a further step towards 3G connectivity and mobile data, which also coincided with a first for the Orange Group, with Romania being the first market where the Groupe introduced this technology, and it proved to be extremely successful.

In their move towards a modern infrastructure in telecommunications, an industry that was growing at a “fast and furious” pace, mobile operators began to create additional services to attract new customers or retain existing ones. It was in this context that the Orange Film program was launched in 2005, and since then, every Wednesday, Orange customers can take advantage of a special offer at partner cinemas across the country: two cinema tickets for the price of one.

The development of mobile data started in 2006, when 3G technology became available in Romania. Orange was the first operator to offer access to 3G connectivity and within three days of launch more than 25,000 Orange customers had switched to 3G services. A year later, the 3G+ network was launched in 10 Romanian cities.

The smartphone era really began when Steve Jobs made history by introducing the iPhone to the world in January 2007. Orange was the first carrier to introduce the iPhone to the local market, breaking the ice with the famous iPhone 3G in 2008, and constantly introducing newer models as they are released. Just a decade later, the smartphone had almost entirely replaced what we now call “dumb phones,” and today we simply can’t see ourselves without one.

But the field of appliances is not the only segment in which Orange has surprised its customers. It launched the Orange Young program in 2007, with benefits and special offers for 14-26 year olds, and a year later Orange reached 10 million customers in Romania. Moving forward and responding to the desire to invest in community development and digital education projects, the company launched the Orange Foundation in 2012.

In 2014, when Orange already had television services in its portfolio, we saw the launch of 4G technology, which became available in more than 1,000 localities in the country within a year. The fourth generation of broadband cellular network technology has enabled improved mobile web access, IP telephony, gaming services, mobile high-definition television, video conferencing and even 3D television. It is the technology that continues to improve the lives of rural communities by bringing them the benefits of broadband communications, a very important service, especially in difficult times like the COVID-19 pandemic. In 2019, only five years later, Orange launched 5G technology, and Romania was again the group’s first country to benefit from this service. 5G is steadily setting new connectivity standards not only for mobile users, but also for B2B communication services.

Today, Orange is the No. 1 network in Romania and is accelerating its convergent services strategy, aiming to be the first choice for integrated fixed-mobile services in the local market.

Previous The market for PLC optical splitters is booming worldwide 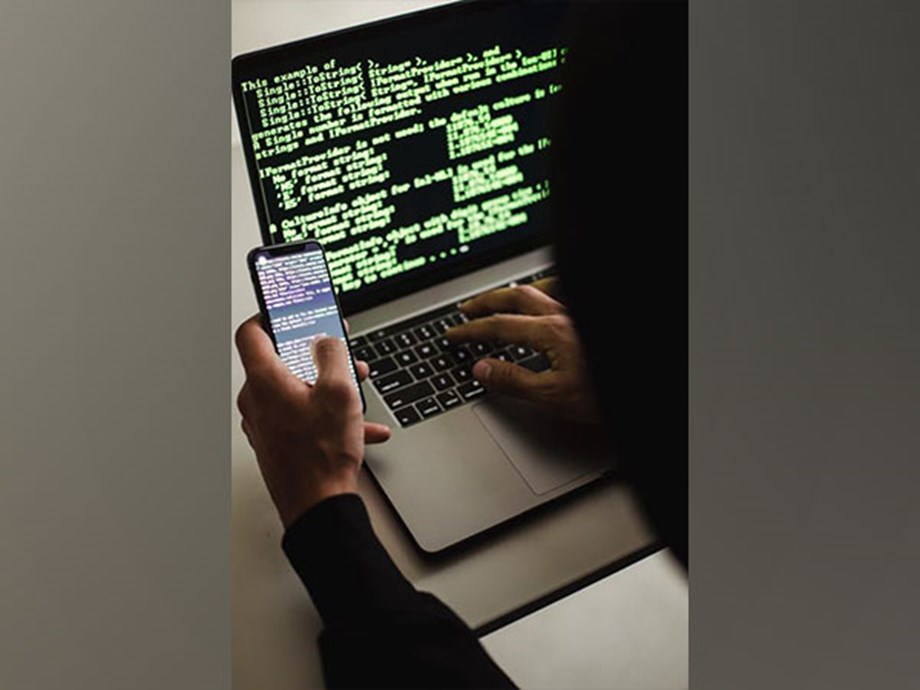 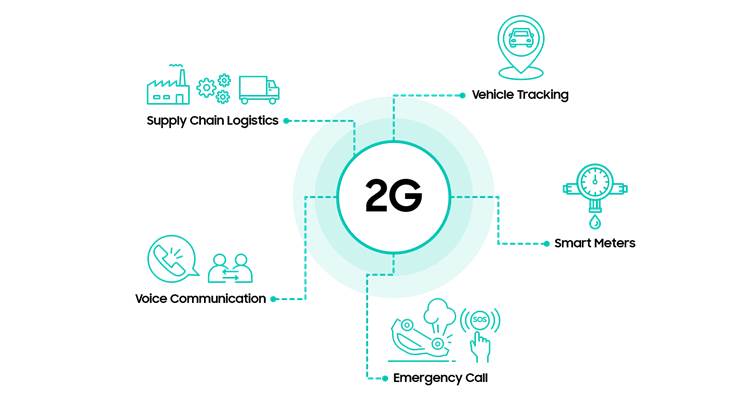 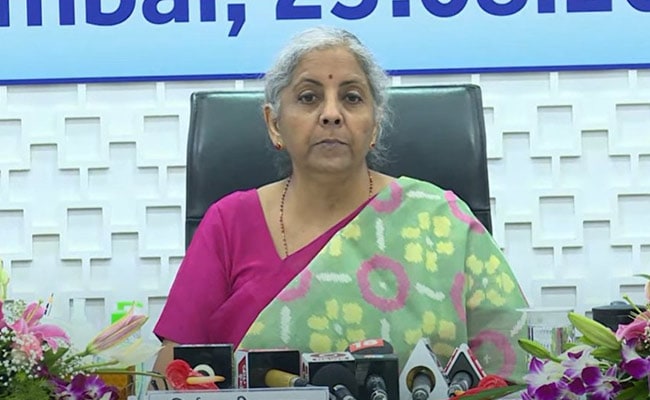