According to GSM Arena, Ice Universe said that the design of the upcoming smartphone will be identical to that of its predecessor, the Galaxy S22 Ultra. Read more from Dynamite News:

Seoul: Although it’s a bit too early for Samsung’s Galaxy S23 Ultra leaks, one tipster says the company has settled on a design.

According to GSM Arena, Ice Universe said that the design of the upcoming smartphone will be identical to that of its predecessor, the Galaxy S22 Ultra. At least that’s supposed to be the case with the rear camera design. This makes sense because the Galaxy S22 Ultra has been well received and it’s easy to distinguish it from the rest of the Galaxy S22 phones in the family.

The new report appears to be in line with Ice Universe’s previous one which claimed that the overall design and dimensions would remain unchanged.

However, it will be interesting to see if the rest of the Galaxy S23 line will get the camera look of the S23 Ultra or stick with the older design. One would assume the design will change since the camera bumps on non-Ultra S21 and S22 phones are the same, GSM Arena reported.

Earlier, Mashable reported that TF International Securities analyst Ming-Chi Kuo revealed that the Galaxy S23 series will only have the flagship Snapdragon chip and there will be no Exynos version of the phone this time around. .

Moreover, the expert suggests that Samsung’s flagship series cannot rely on the internal Exynos 2300 chipset. Snapdragon SM8550 is said to have higher computing and power efficiency than SM 8450 and SM8475, according to Mashable. (ANI)

Previous 5G service will be available in most of the country in 2-3 years: Vaishnaw 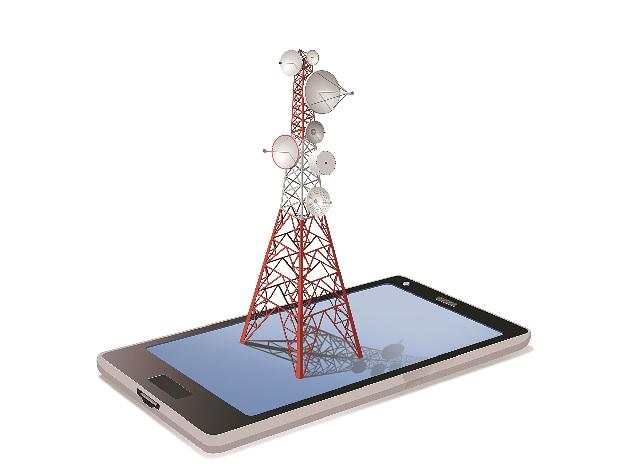 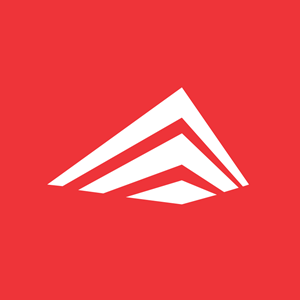 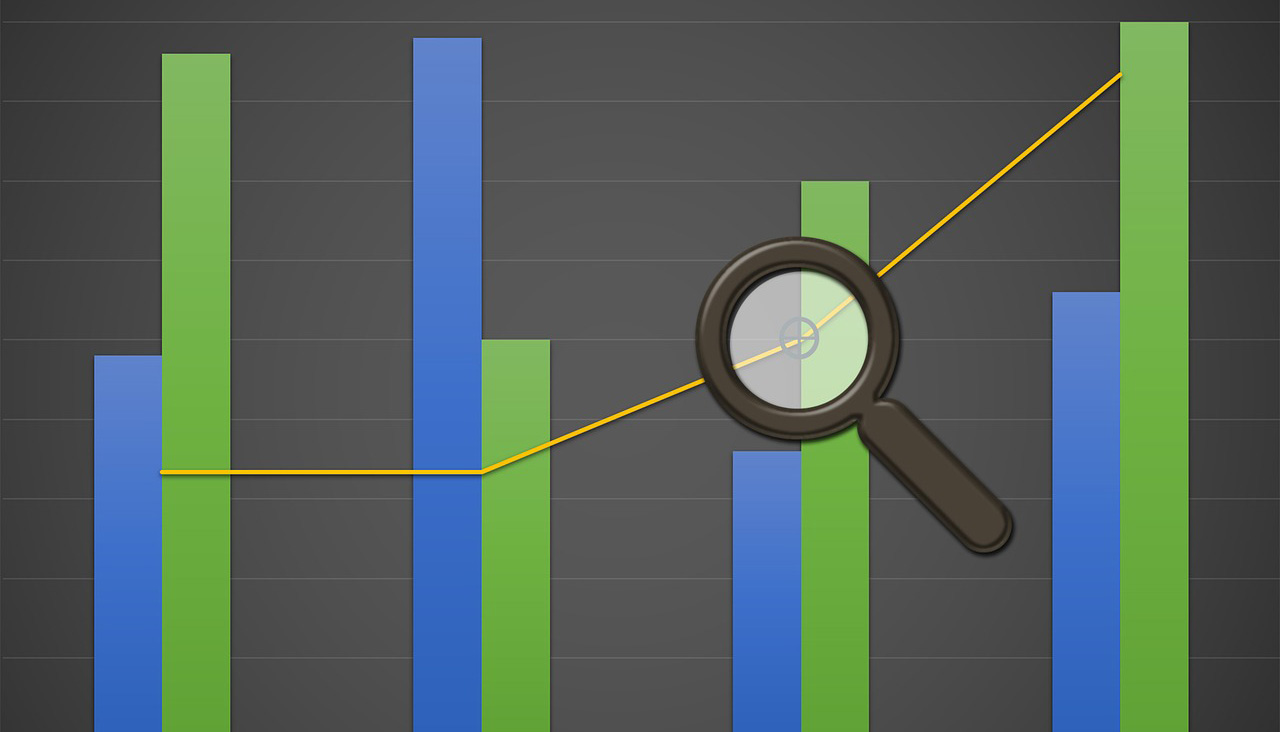 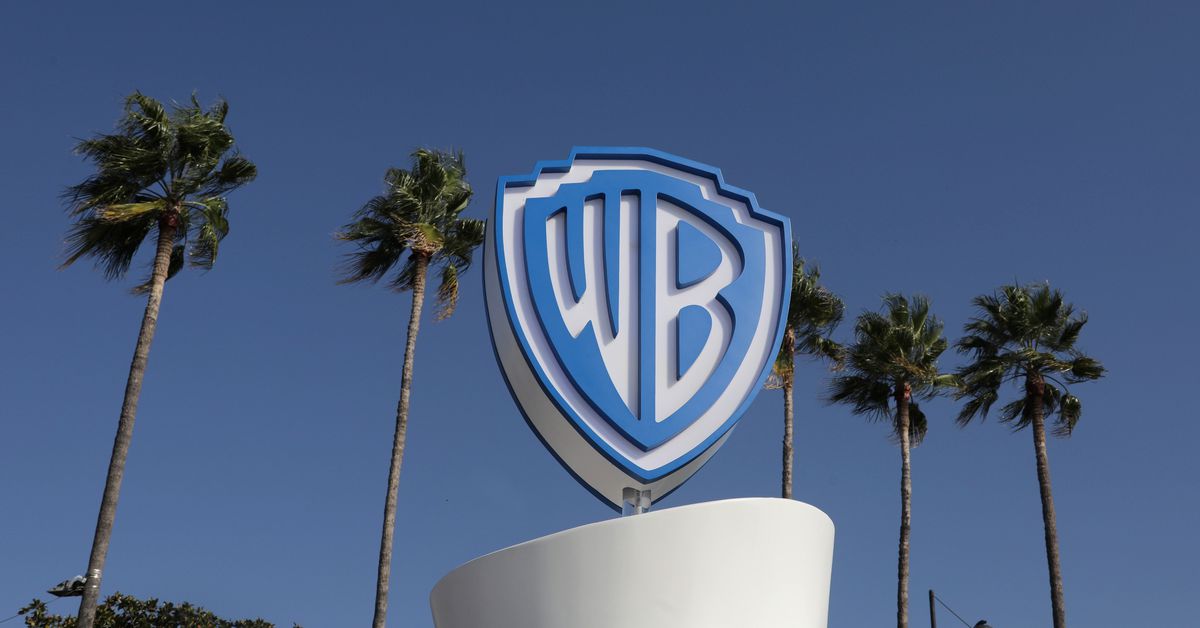