According to an update on the Google support page for Meet users, at 55 minutes everyone gets a notification that the call is about to end.

“To extend the call, the host can upgrade their Google account. Otherwise, the call will end in 60 minutes,” the company said in the update.

Individual calls will be available for up to 24 hours and calls with three or more participants for up to 60 minutes.

However, individual Google Workspace subscribers can host one-to-one calls and group calls with three or more participants for 24 hours.

The company continued to provide unlimited calling (up to 24 hours) in the free version of its video conferencing app called Meet until the end of June for Gmail accounts.

Last year, Google announced that anyone with a Google Account is allowed to create free meetings with up to 100 people with no time limit during a pandemic.

Google announced last month that its integrated Workspace communication and collaboration service is now available to anyone with a Google Account.

The company’s over 3 billion existing users in consumer, business, and education have access to the full Google Workspace experience, including Gmail, Chat, Calendar, Drive, Docs, Sheets, Meet and more. 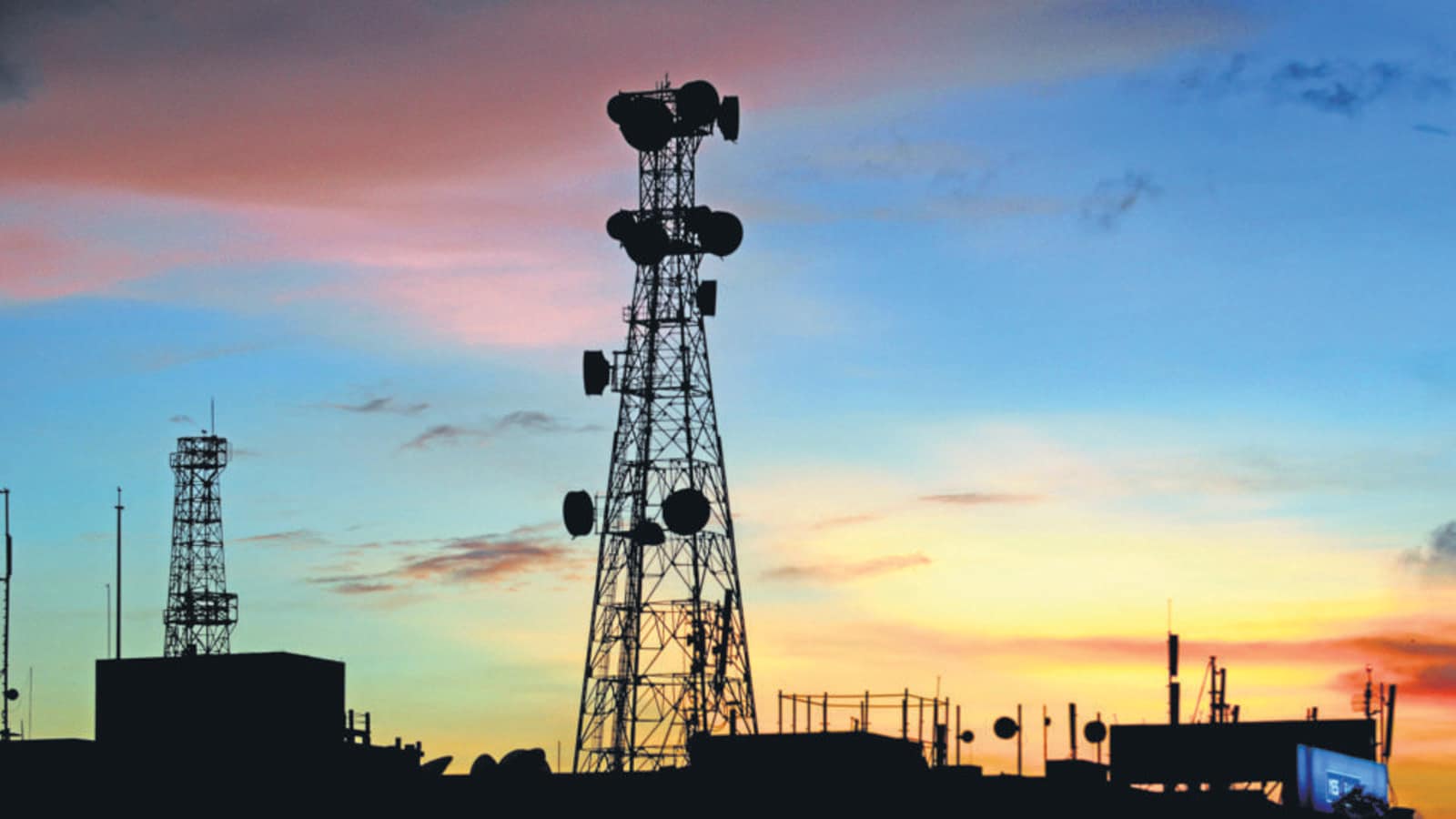 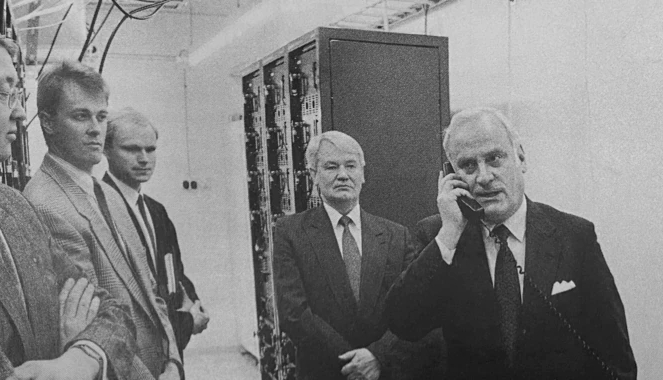 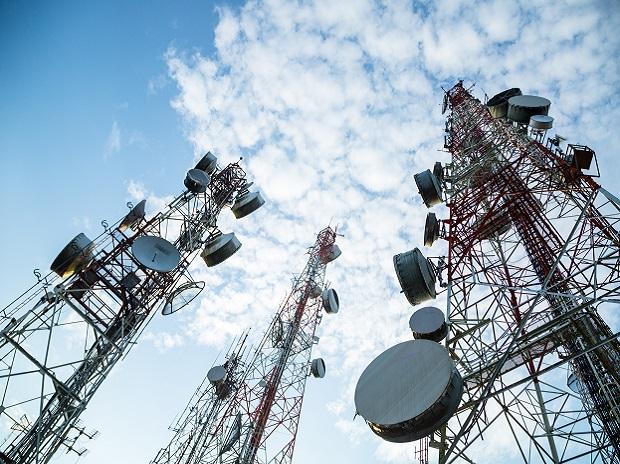