Washington: US tech giant Google is rolling out a big update to its Photos app, calling it the biggest update for Memories since the feature was first introduced in 2020.

According to GSM Arena, Google added that Memories is hugely popular, with over 3.5 billion views per month. The feature has now been redesigned to be more dynamic. The focus has shifted to videos, and Photos will now pre-select longer video clips to show you. Yet images in Memories are now more immersive thanks to subtle automatic zooming in or out.

Additionally, users can now share a memory with another Photos user. The option to share a memory via a web link and to iOS will be available soon. Google notes that users can always choose to omit photos of certain people or time periods from their memories, GSM Arena reported.

Also, a much-loved feature is the new collage editor. Users can finally edit their collages with different grids, move photos around and even choose a background, Google calls it Styles, with several designs ready to go, according to GSM Arena. 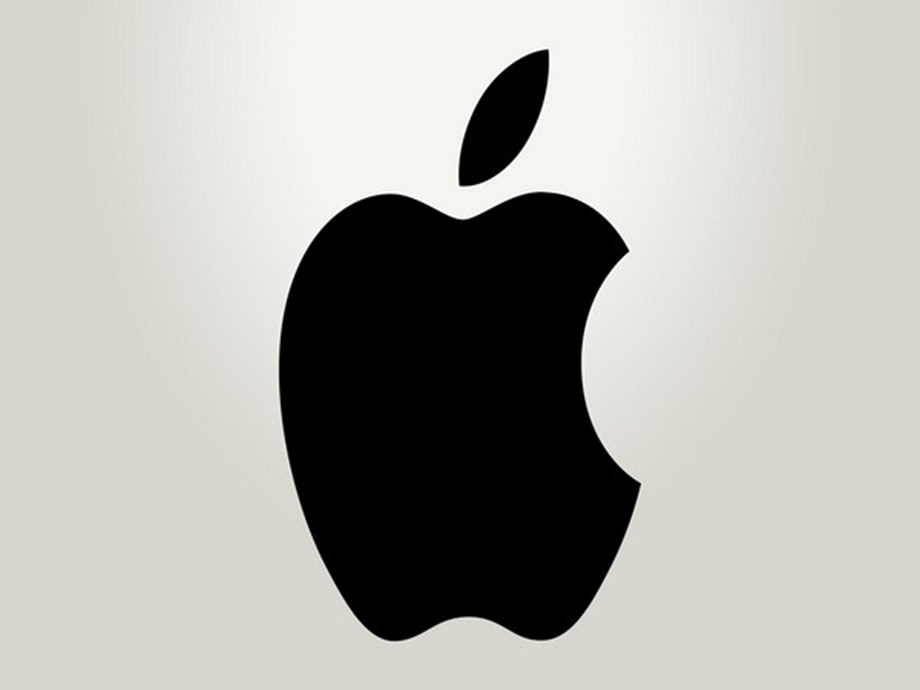 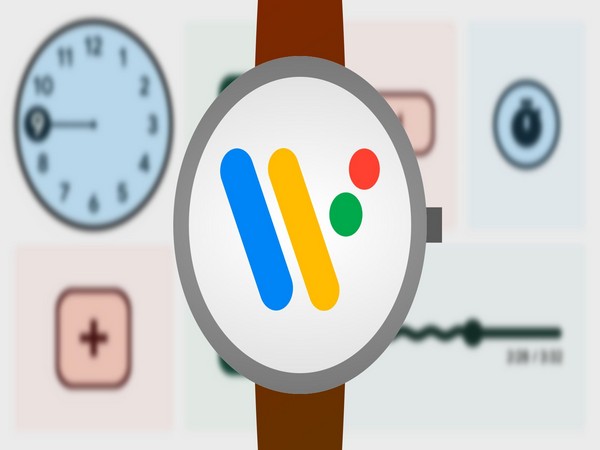 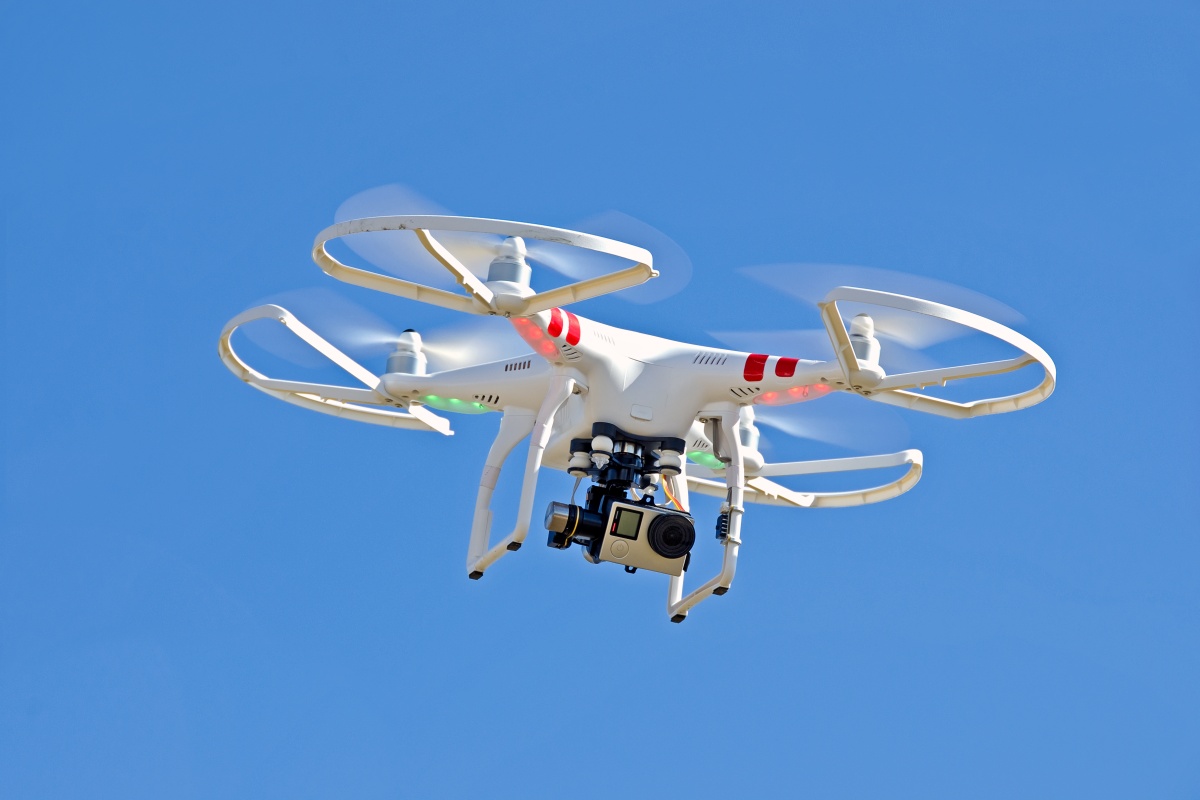 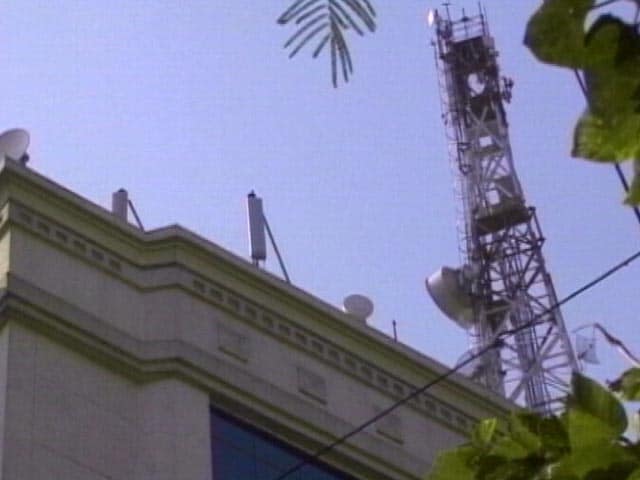