The government will likely hold the 5G spectrum auction in early June, Communications Minister Ashwini Vaishnaw told Economic Times in an interview. He added that the Department of Telecommunications (DoT) is on schedule.

Vaishnaw informed ET that the government is deliberating on the telecoms industry’s spectrum concerns and will come up with a plan to address them. The Minister went on to reveal that the Digital Communications Commission is currently reviewing the recommendations of the Telecommunications Regulatory Authority of India (TRAI). The Commission is responsible for formulating DoT policy for government approval, preparing the DoT budget, and overseeing the implementation of government policy in all telecommunications matters.

The spectrum auction will be closely watched as the telecommunications industry reels from financial difficulties even as the government seeks to boost revenues, following the hole in its coffers triggered by the COVID-19 pandemic.

Will the government meet its deadline?

The Parliamentary Standing Committee on Communications and Information Technology expressed concern over the delay in the launch of 5G services in India, in its report on “India’s 5G readiness” in March.

A delay “would deprive the country of enjoying the various benefits of 5G as other countries have made notable progress in deploying the technology”, the committee had said.

The government hasn’t provided reasons why the 5G rollout hasn’t moved past the initiation stage, the report said. The DoT simply offered a list of its first initiatives instead of specifying the reasons for the delay, he added.

The government may meet its June deadline, but the report suggests the government should have acted faster on its plan and conducted the 5G auction now. Many countries, including the United States, China, South Korea, Canada, among others, have rolled out the service so far.

What were some of TRAI’s recommendations?

The regulator has also suggested that the reserve price for the North East and Jammu and Kashmir be set at a discount of 50%.

For example, the new reserve price for the 800 MHz band has been set at Rs 3,620 crore per MHz on a pan-India basis, a reduction of 22%, according to the revised figures. The 5G frequency of the 3300-3670 MHz band carries an all-India reserve price of Rs 317 crore per MHz, more than 35% lower than the previously recommended Rs. 492 crore per MHz.

The Cellular Operators Association of India (COAI) has expressed disappointment with TRAI’s recommendations regarding the auctioning of 5G spectrum bands. Lt. Gen. Dr. SP Kochhar, CEO of COAI, explained the following in a statement to MediaNama.

“TRAI’s recommended spectrum pricing is too high. Throughout the consultation process, the industry presented many arguments based on global research and benchmarks, in favor of a significant reduction in spectrum prices. The industry has recommended a 90% lower price, and to only see about a 35-40% reduction recommended in prices, is therefore deeply disappointing,” Kochhar said.

TRAI’s decision to apply a multiple of 1.5 to 20-year reserve prices if spectrum is to be taken for 30 years defies logic, Kochhar said while urging the telecoms regulator to reconsider its recommendations. 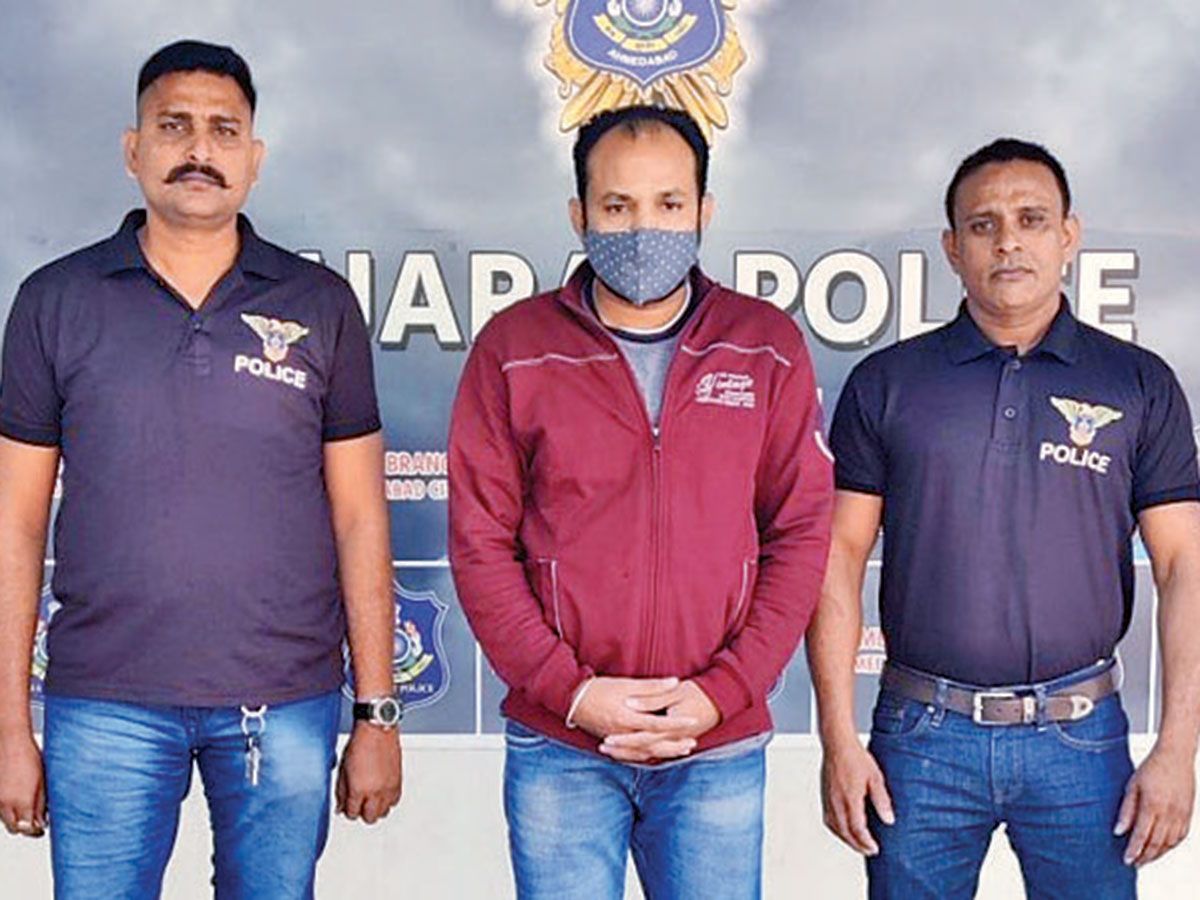 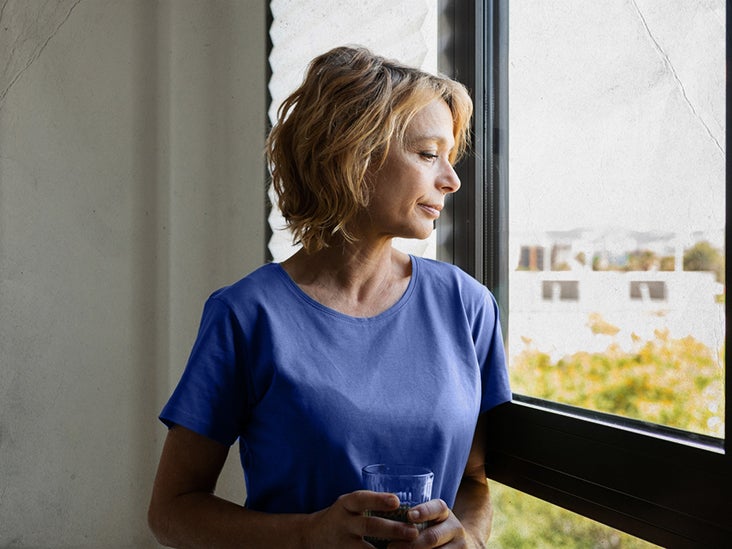