Shenzhen [China], December 28 (ANI): Honor’s first foldable smartphone will be announced soon and it has already been reported that it will debut with a horizontally folded design and Qualcomm’s flagship Snapdragon 8 Gen 1 chipset.
According to GSM Arena, Honor released a short teaser video highlighting the design of the phone and fans finally got to see its cover screen alongside a preview of the large main screen, hinge mechanism, and bottom of the phone. device that houses the speakers and the USB-C port.
The main screen appears to have an interrupted appearance with no visible cutouts from the camera. It remains to be seen whether Honor has skipped a selfie camera on the interior panel entirely or gone for a sub-display solution.

Honor also showed that Magic V can close completely flat, leaving no space between the two halves of the screen.
The cover screen is curved on the right side and houses a centered cutout for its selfie camera. The outer panel is rumored to be 6.5 inches, while the diagonal of the main screen is expected to be 8 inches, according to GSM Arena.
It remains to be seen when Honor plans to announce the Magic V but we’ll be watching for more details. (ANI)

Next Forget the iPhone 15, Apple can remove the physical SIM slots from the iPhone 14 series 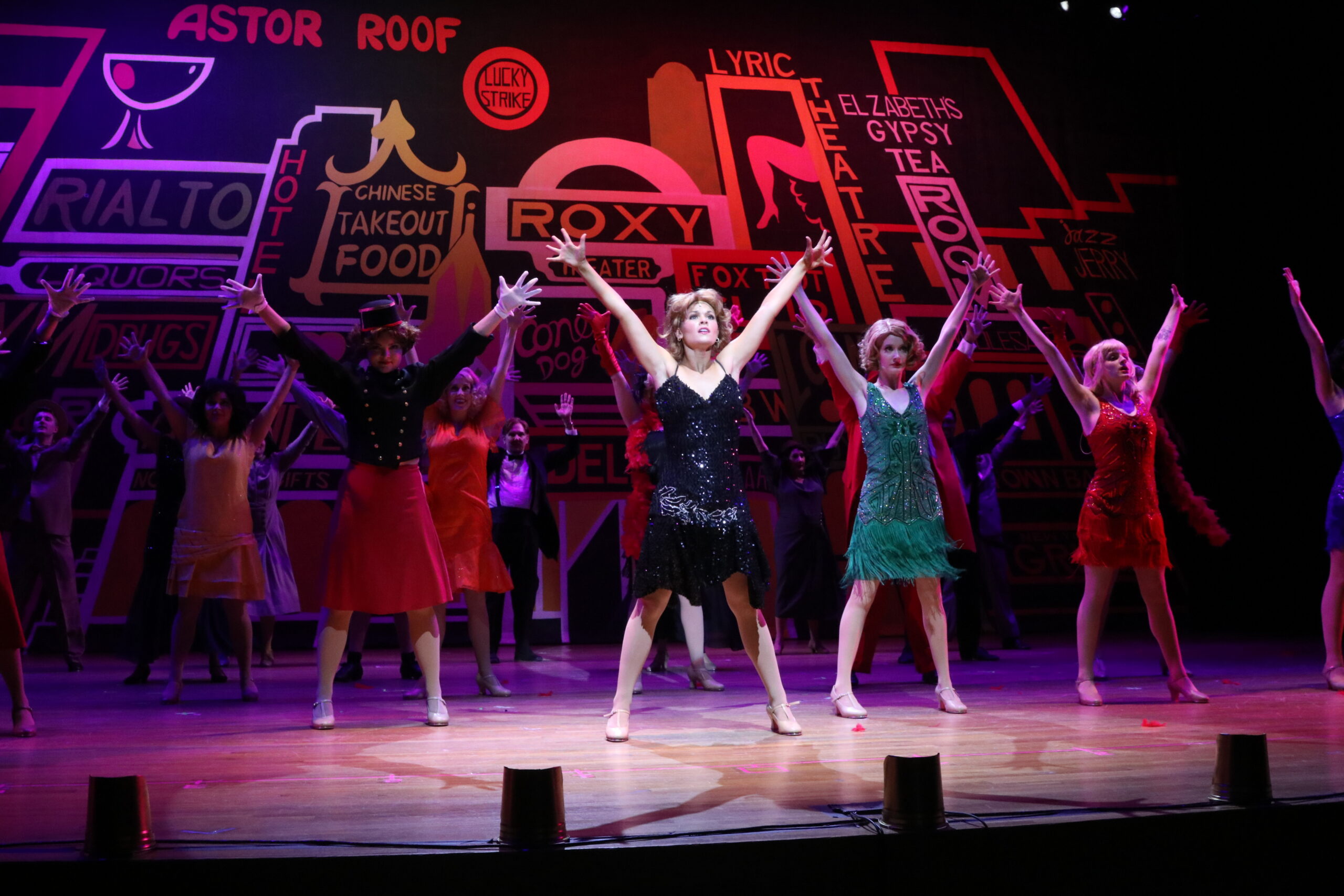 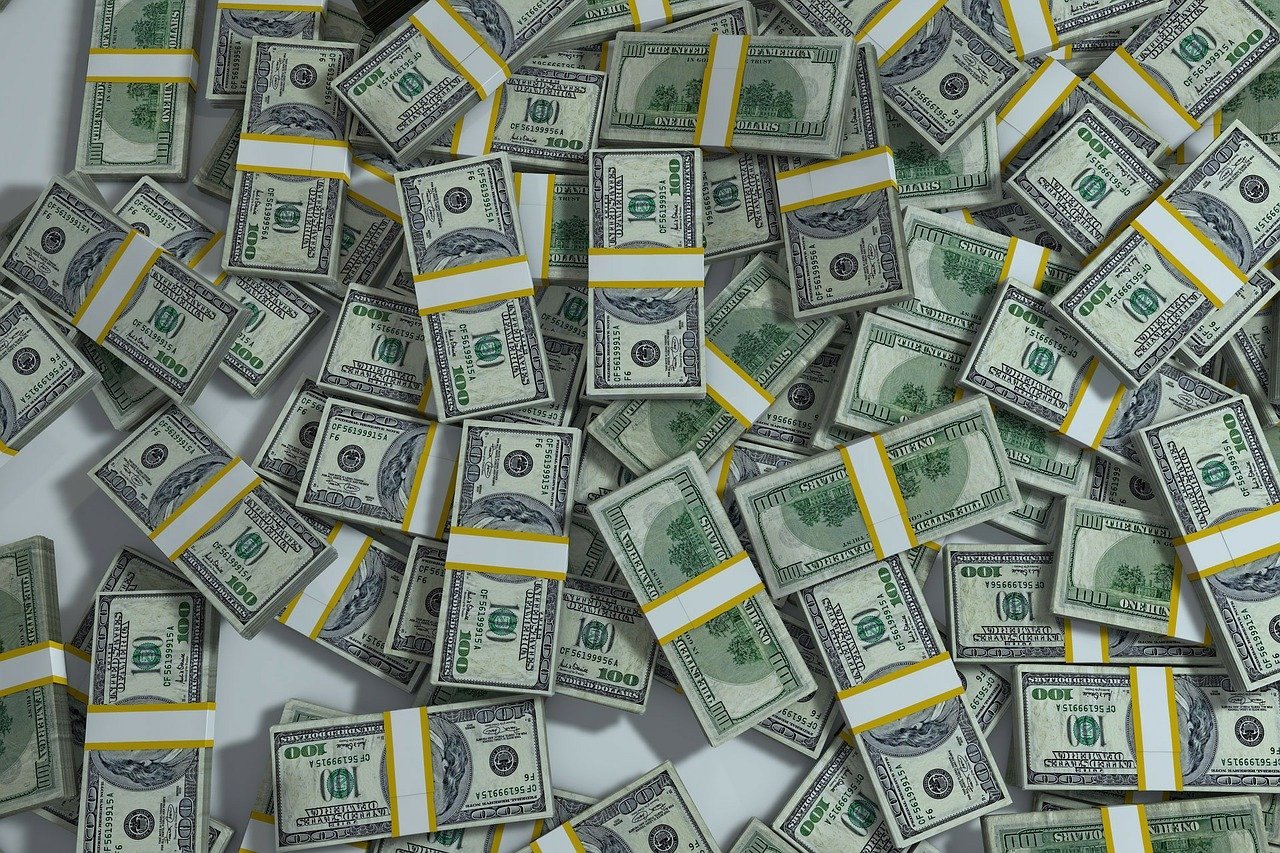 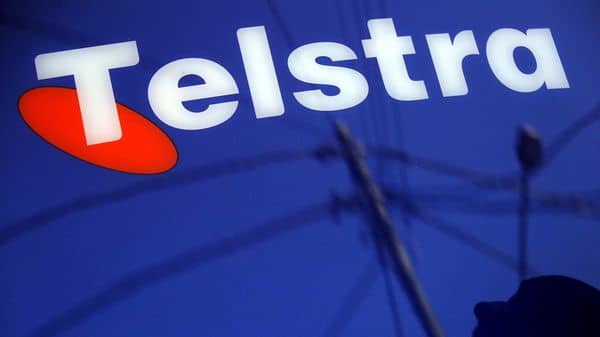