Indian users are expected to spend more on over-the-top (OTT) platforms over the next few years, analysts say. Prabhudas Lilladher, a research-based financial services organization, said in a note that it expects users in India to “spend more on the digital side” as there is a “shift in viewing habits “. In its memo on Thursday, the company pointed out that viewing models have shifted from linear TV to digital media and that it expects users to spend more on digital “amid the proliferation of OTTs” .

Prabhudas Lilladher’s memo follows on from Zee Entertainment Enterprises (ZEEL) announcement that its board of directors has approved in principle the merger between Sony Pictures Networks India (SPNI) and ZEEL.

â€œThe audience landscape is likely to change in the coming years and we expect higher spending on [the] digital side, â€Prabhudas Lilladher said in his note on Thursday.

In its September 22, 2021 announcement, Zee Entertainment Enterprises said that SPNI would inject 1.575 billion US dollars (approximately 11,685 crore rupees) into the merged entity for “use in pursuing other growth opportunities.”

â€œThe merger is in line with ZEEL’s strategy to achieve higher growth and profitability as a leading media and entertainment company in South Asia,â€ ZEEL said in its statement.

Zee Entertainment, during a presentation to investors in June, pointed out that it has 49 channels in 11 Indian languages. Additionally, the company in its August first quarter earnings release said it has a 17% share of the TV network across India. In comparison, Sony Group, in its first quarter results, pointed out that it has more than 20 channels in India. The two companies also have their respective OTT apps, namely Zee5 and SonyLIV, Zee Entertainment said in August that it has more than 8.02 crore of global monthly active users for its streaming platform.

Prabhudas Lilladher said the merged entity will have a cash balance of $ 1.745 billion, or roughly Rs 12,946 crore.

â€œUsing the cash balance to develop digital properties (makes the business future proof) can prove to be a key lever for revaluation, in our view,â€ said Prabhudas Lilladher.

However, Punit Goenka, CEO of Zee Entertainment, during a call to investors on September 22, 2021, said the companies had not finalized their strategies related to OTT platforms.

â€œWe have discussed several options with them (SPNI) on a technological level, particularly with regard to the gaming sector and OTT related games,â€ said Goenka. “But no decision has been made yet.”

In addition, Goenka also said that “there is a huge opportunity in India both on the digital side, on the linear side” and also from the sports sector.

“What [has] Over the past six to 12 months, this is the full advent of digital media, which is manifesting itself in the wake of the COVID pandemic we have witnessed, â€Goenka said. â€œAnd therefore the need for us to really invest more aggressively behind digital platforms to capture audiences in the future. This is what prompted us to change the way we think and consider these opportunities. “

Dolat Capital, the finance company active in the commercial markets, said in a note that â€œstrategic benefits could occurâ€ if Zee and Sony merge their respective OTT platforms.

â€œZee and Sony can both be marketed with their merged OTT offerings, which have slightly different content,â€ Dolat Capital said in a note. â€œSony is more interested in sports and mainstream shows, while Zee is more interested in regional web series and therefore the content strategy can bode well for the creation of a platform with all the benefits. [the] offerings. 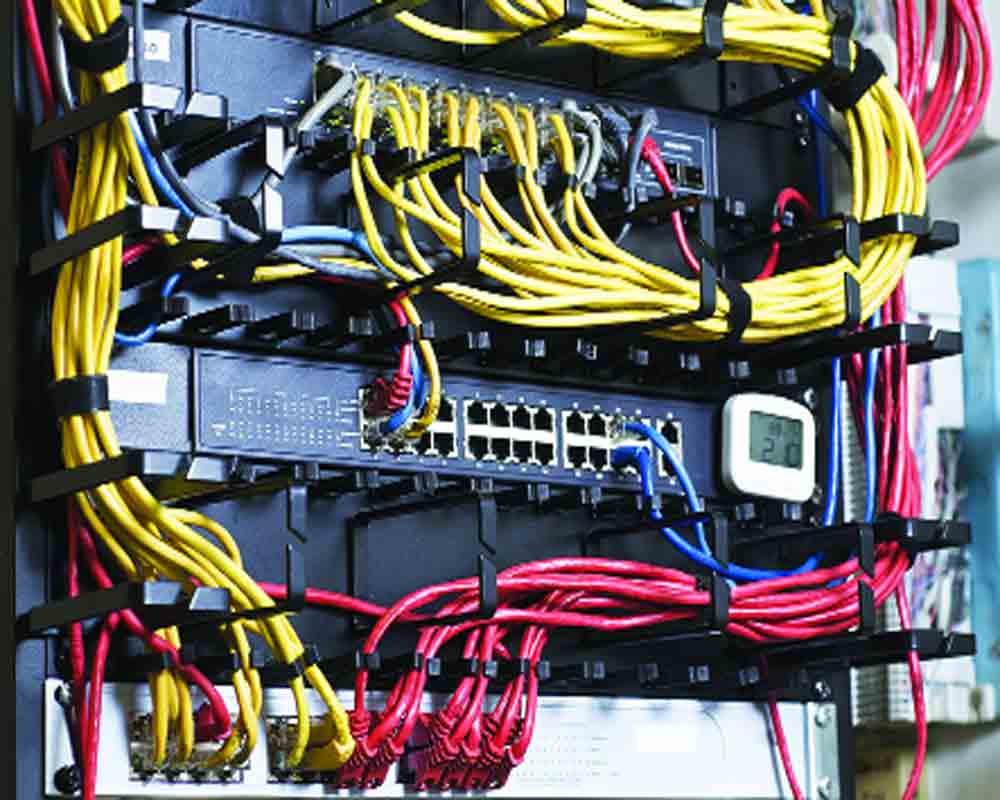 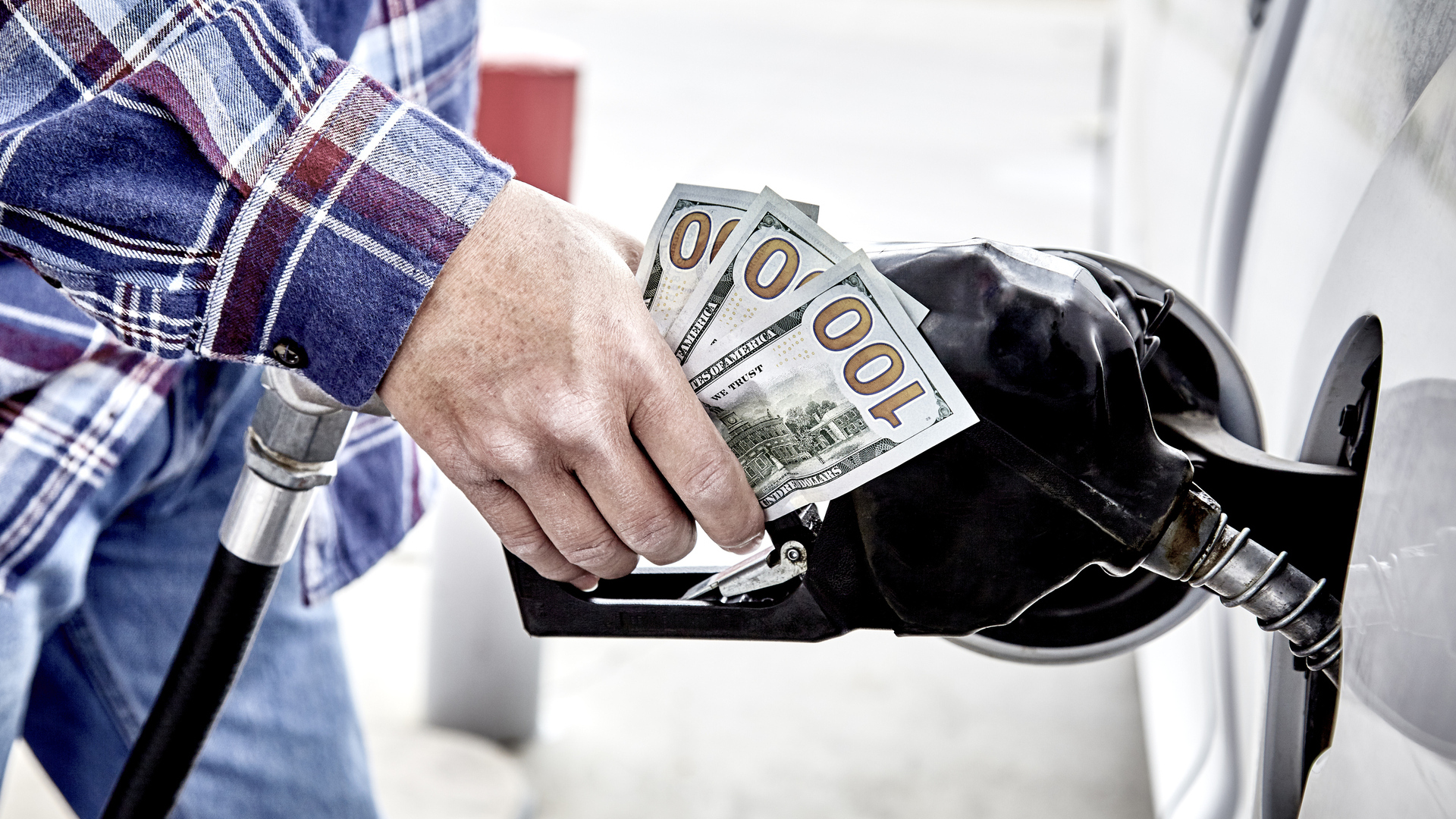 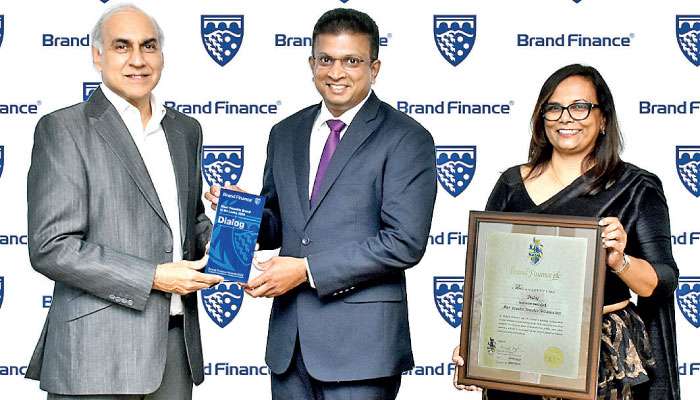