Next 5G is here. AT&T, Verizon and T-Mobile must prove their worth to investors 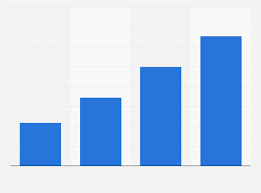 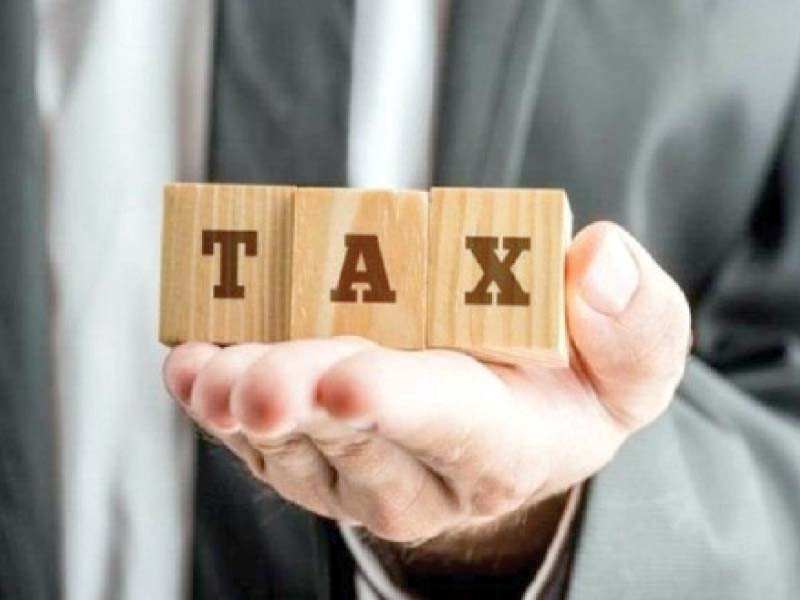 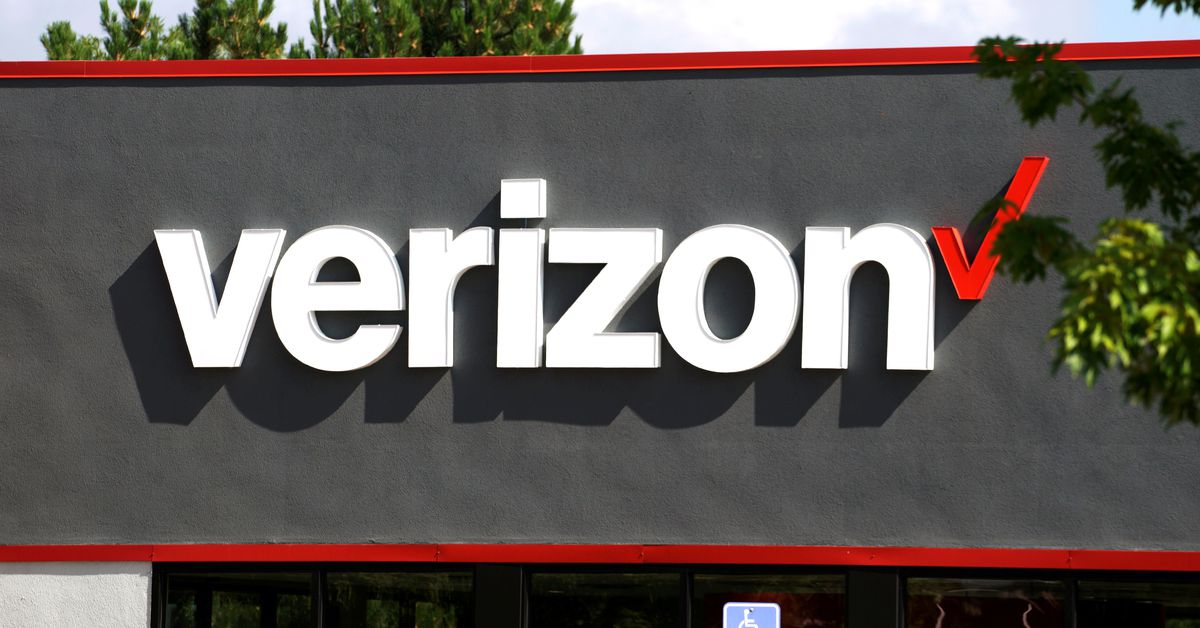 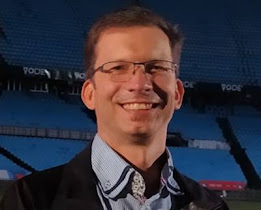 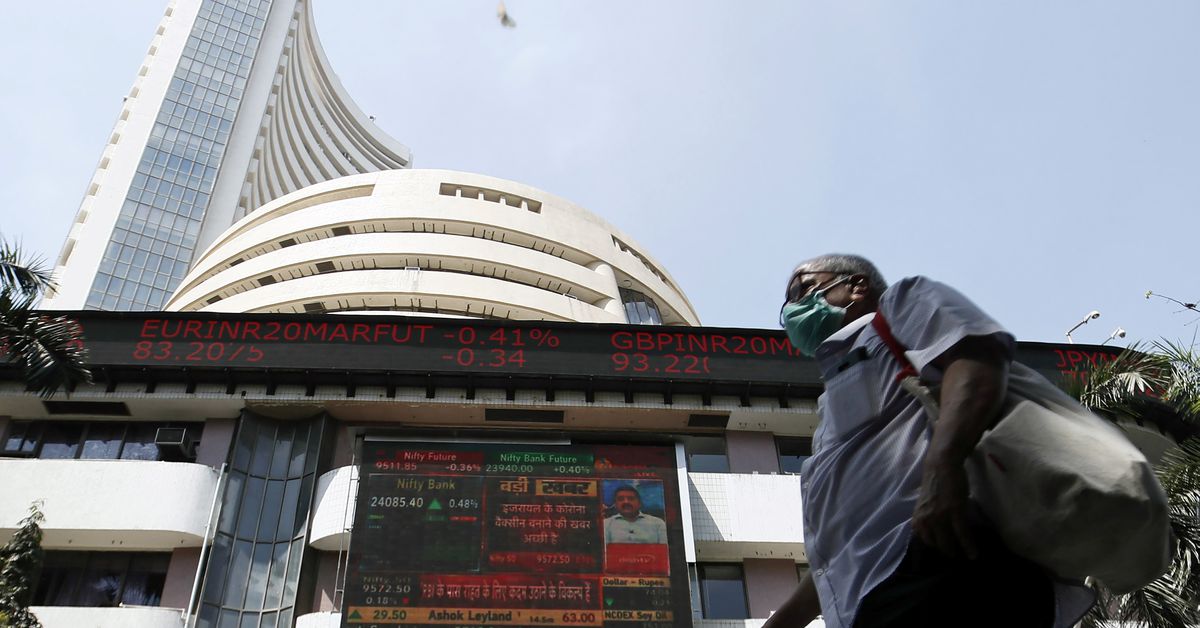