By The Citizen Reporter

Speaking at the signing ceremony yesterday at the Serena Hotel in Dar es Salaam, GSM Group Investment Director Hersi Saidi said they have decided to sponsor the league as part of their involvement in sports development and other activities in the country.

Hersi said they were happy with the way the league works by the TFF and the Tanzanian Premier League Council (TPLB) in the country. He said they were proud to partner with TFF to sponsor the game which has many fans and followers. According to Hersi, the Premier League of mainland Tanzania is among the best leagues in Africa and that is why they decided to sponsor it. “I congratulate the TFF, TPLB and the clubs for this achievement and that is why we have decided to invest in the game,” said Hersi. He explained that sponsorship is not part of their agreements with various clubs including Yanga, Namungo FC and Coastal Union of Tanga.

â€œThere is no conflict of interest with our sponsorship agreements with other clubs in the Continental Premier League. For example, Azam Media Limited sponsors both the Continental Premier League and the Azam Federation Cup. There is no conflict of interest as the clubs perform well if they play against Azam FC, â€said Hersi.

For his part, TFF Vice President Athuman Nyamlani congratulated GSM Group for the sponsorship and called on clubs to use it in promoting the game and supporting the bank in its daily activities. According to the contract details, clubs in the league will get 70% of the sponsorship package. “This is an important step in the development of football. The TFF is struggling to reduce the burden on clubs in order to feature comfortably in the league and do their best,” said Nyamlani. 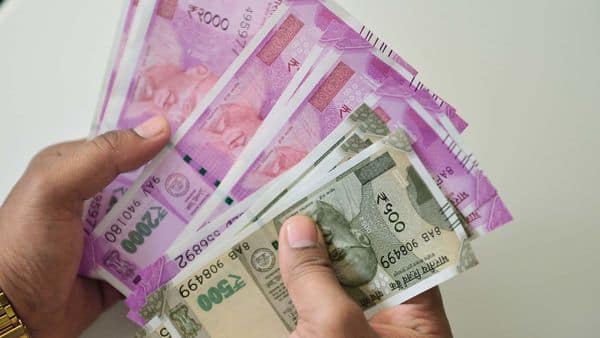 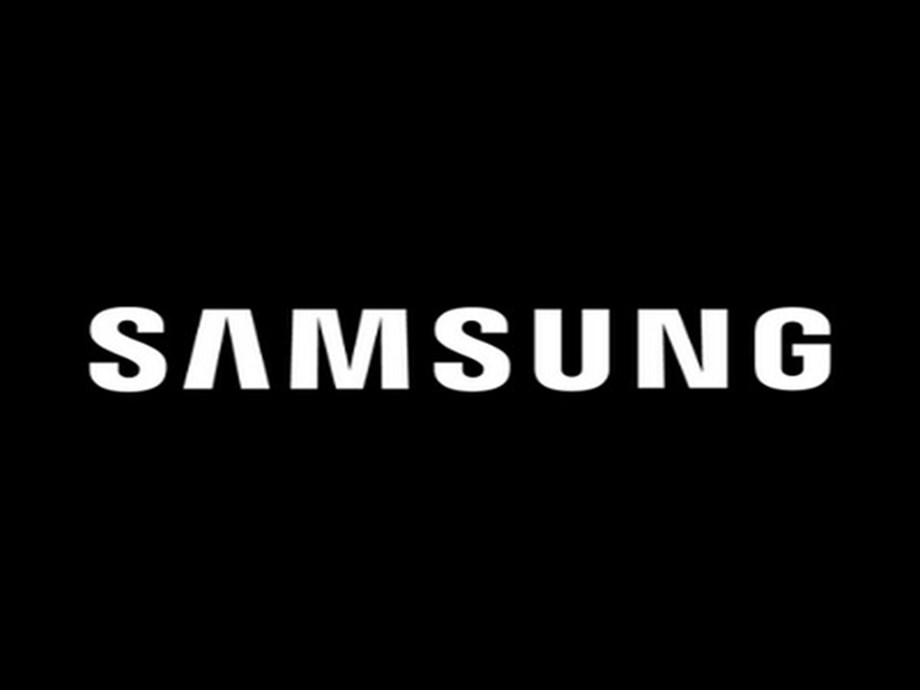