South Korean multinational conglomerate LG may have exited the smartphone business, but it just launched a new Android tablet in its home market.

The IPS LCD screen offers a resolution of 2000 x 1200 px and an aspect ratio of 5:3 with a refresh rate of 60 Hz. There are four speakers on the sides of the screen and LG also brings Wacom pen support. Users also get a 5MP selfie camera on the front and an 8MP main camera with autofocus on the back.

The tablet comes with 4GB of RAM and 64GB of expandable storage via the microSD slot. Like older LG devices, it meets the US military’s MIL-STD 810G standard for durability.

The LG Ultra Tab comes in a single charcoal gray color and retails for KRW 426,000 ($327). Open sales in South Korea are underway, but whether more markets will get the device remains to be seen, according to GSM Arena.

In April last year, LG officially announced its withdrawal from the smartphone business, followed by the shutdown of manufacturing activities at the end of May.

This story was published from a news feed with no text edits. Only the title has been changed.

Catch all the tech news and updates on Live Mint. Download the Mint News app to get daily market updates and live trade news.

Previous Consequences of not paying debts and loans on time 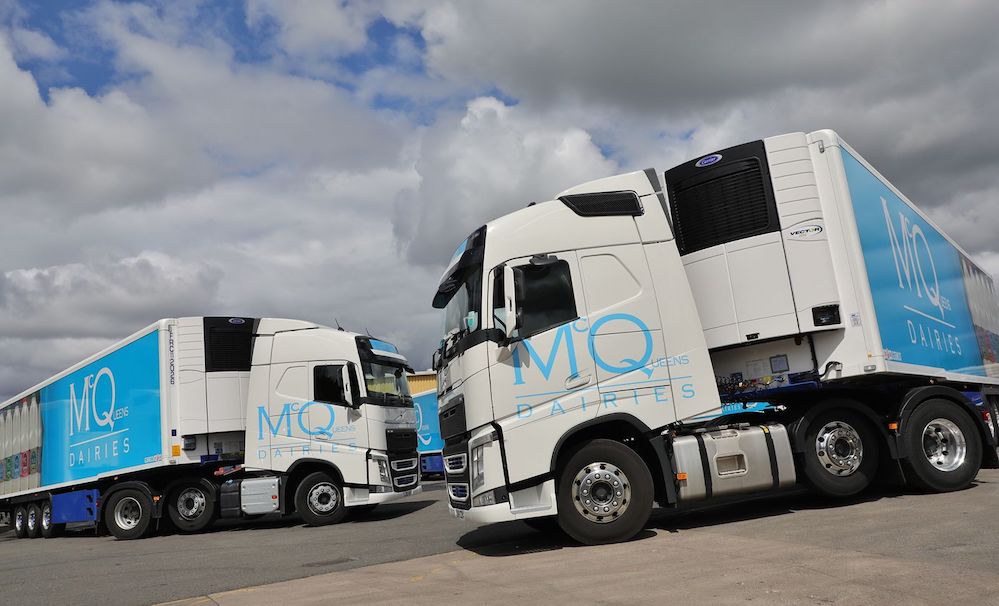