In a bid to increase capital spending in key infrastructure sectors like civil aviation and telecommunications, Finance Minister Nirmala Sitharaman on Monday held a review meeting with senior officials from both ministries.

Stressing the need for rapid infrastructure development, she said that an increase in capital spending in the coming months is needed to achieve higher economic growth.

The capital expenditures for the first two quarters of the current fiscal year, the frontloading of expenditures, the estimated capital expenditure targets of the ministries of civil aviation and telecommunications and their respective public sector companies in the coming quarters 2021-2022, were the main issues discussed during the meeting.

Ms Sitharaman said ministries need to pool their efforts to secure higher capital spending in the coming months in order to achieve higher growth in the economy.

She called for regular monitoring of infrastructure projects as well as funds released for them, adding that these projects fall under government priority areas.

Spending on infrastructure projects should also be made by states as well as the private sector, the finance minister said.

Previous Is KT Corp (KT) a winner in the telecom service industry? 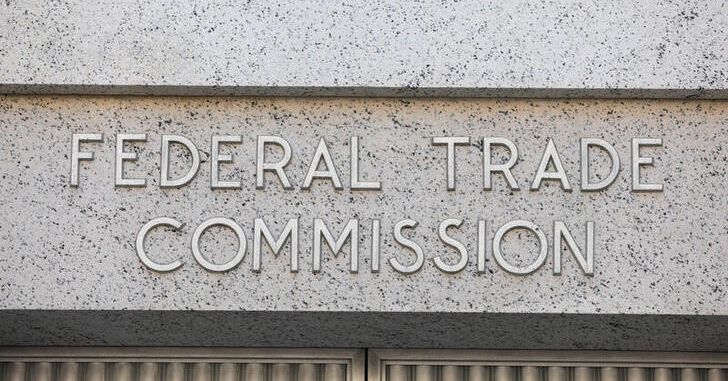 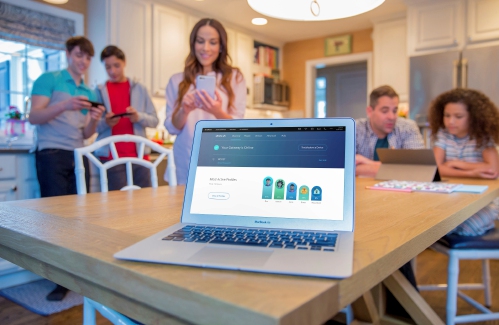 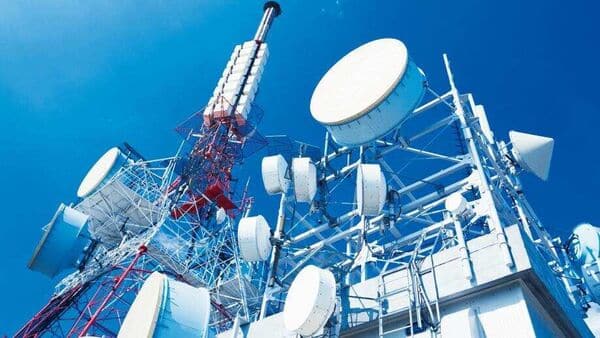