Equifax : Head of the Equifax Foundation speaks to Authority Magazine about financial inclusion…

The plan to increase spectrum fees by around 400 percent is currently a source of concern for telecommunications operators in the country.

But to cushion this impact, operators suggested that spreading the spectrum payment over a period of time would go a long way in managing capital expenditure (CAPEX), cost of sales, and secure investment for continuous improvement. network infrastructure.

According to them, a longer duration will be in line with the provisions of the new National Broadband Plan (NNBP) 2020-2025, in which it was recommended that the payments of spectrum royalties be spread over the life of the license. to ensure network deployment. is not negatively impacted.

Despite the appeal, the Nigerian Communications Commission (NCC) has not given assurances that it will comply with the operators’ requests.

Already, ahead of the planned rollout of 5G networks in the country, the federal government, through the NCC, revealed that each spectrum frequency slot would be offered at a fixed price of N75 billion.

In the draft spectrum regulation, Airtel raised the fact that the 400% increase in spectrum fees would negatively impact the industry, especially with the need to roll out more 4G networks and 5G looming.

According to the public hearing report, “Airtel called on the Commission to keep the regime in place to support the accelerated deployment of 4G / 5G technologies for the continued growth and development of a more robust digital economy”.

But the NCC in its response to this, stated the provision of the new national broadband plan 2020 to 2025, under the presumed reference and proposed the payment plan for new entrants / new licensees. â€œHowever, the commission will continue to determine the payment plan, if any. Therefore, the recommendation is not acceptable, â€said the regulator.

VDT suggested that the second annex of the regulation be revised to take into account and reflect the market value, which should be directly proportional to the size of the frequency spectrum.

In its response, NCC disclosed that the pricing formula was established in 2004 and that the current calculation was based on the Consumer Price Index.

The telecommunications regulator noted that frequency spectrum regulation is a vehicle that enables the commission to fulfill its unique and exclusive mandate under section 121 of the Nigeria Communications Act by allocating scarce national resources to fair manner.

In her view, the objective of the review was to further ensure that frequency spectrum is allocated and managed in such a way as to ensure fair pricing and efficient deployment of ancillary services.

For its part, social media platform Facebook suggested that the Commission consider certain things when developing and implementing its spectrum spectrum testing licenses.

These suggestions include that technology testing and service testing involving members of the public should be permitted under a spectrum testing license; trial license applications and processes should be simple and predictable, impose only a minimum set of conditions necessary for such testing and trials, and be dealt with expeditiously; trial licenses must have a duration of at least 12 months; license fees for testing should be minimal and associated with administrative processing costs and that the NCC should issue spectrum licenses for testing in the bands under review for new frameworks and licenses, such as the band 60 GHz.

In response, NCC said the Commission is implementing a three-month mandate for all forms of testing and “we believe it is sufficient to test any technology on a non-commercial basis.”

Meanwhile, the African telecommunications industry recommended stepping up regional collaboration on radio spectrum management to accommodate the expected growth in terrestrial and space services, and to ensure communities are connected across the continent.

Participants at the ITU Regional Radiocommunication Seminar for Africa (RRS-21-Africa), organized in collaboration with the African Telecommunications Union (ATU), reviewed updates to the Radio Regulations, the main treaty international regulation governing the management of the radio spectrum. They also discussed the current regulatory framework for international frequency management, ITU recommendations on radiocommunications (ITU-R) and best practices for spectrum use by terrestrial and space services.

ITU Secretary-General Houlin Zhao said the digital revolution is continually opening the doors to a variety of new applications that are driving increased interest and demand for a finite spectrum resource.

Representatives of the telecommunications industry at RRS-21 Africa shared their expertise to help advance and accelerate the development of radiocommunication services across the continent, particularly with regard to deployment challenges, growing dependency satellite systems and emergency communications. Participants also discussed an update on the GE84 plan optimization project, which identified additional frequencies for FM broadcasting across Africa.

ATU Secretary General John Omo said: â€œOur collaboration with ITU continues to enable many countries to make progress in spectrum management, including the identification of new frequencies for FM broadcasting. , the implementation of 5G and the licensing of satellite services. However, international cooperation must also respond to the specific development priorities of each region.

He added: â€œRural connectivity remains a challenge across Africa. ATU looks forward to working with ITU on developing spectrum policies, regulations and practices to expand digital connectivity, even in the most difficult to reach areas. 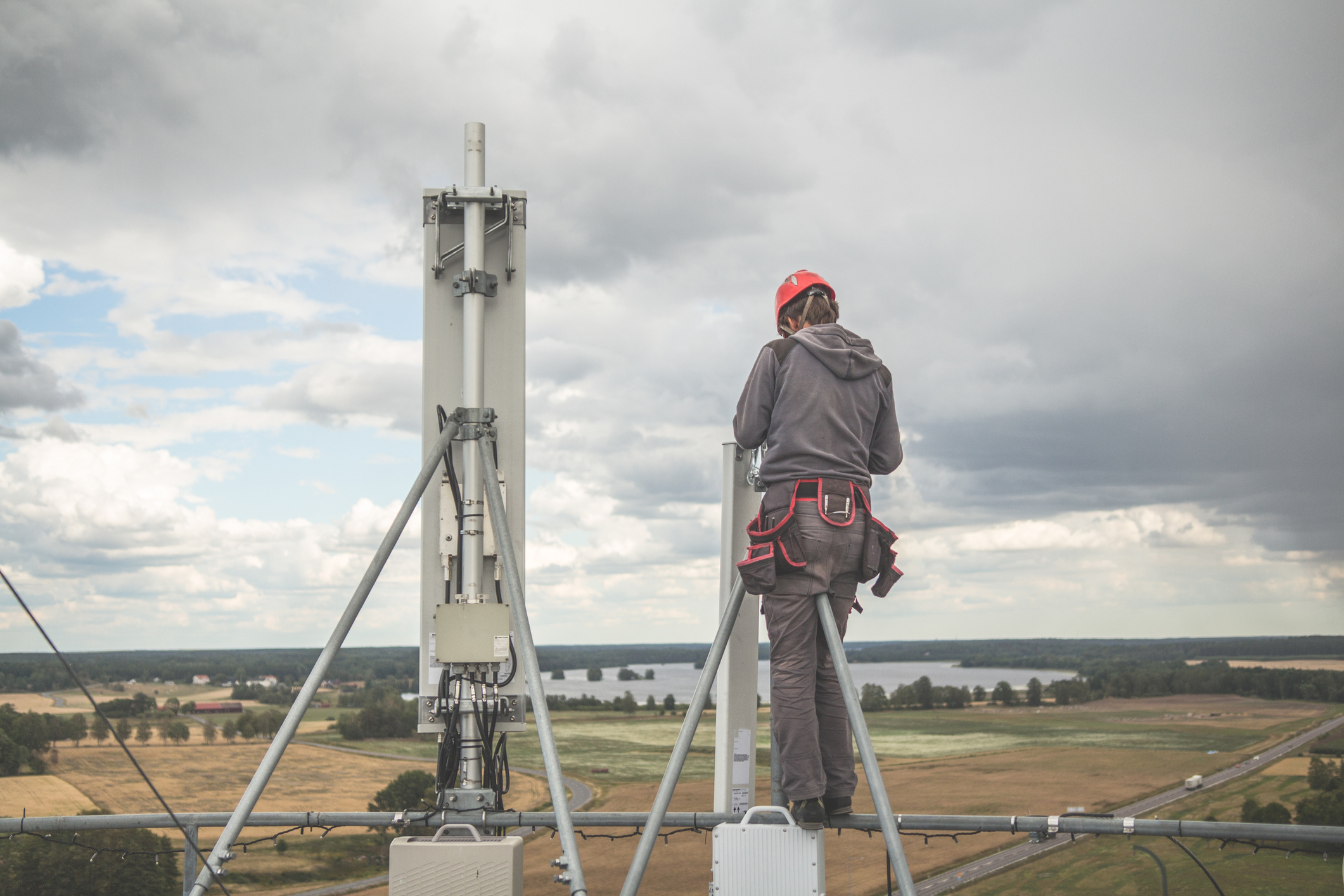 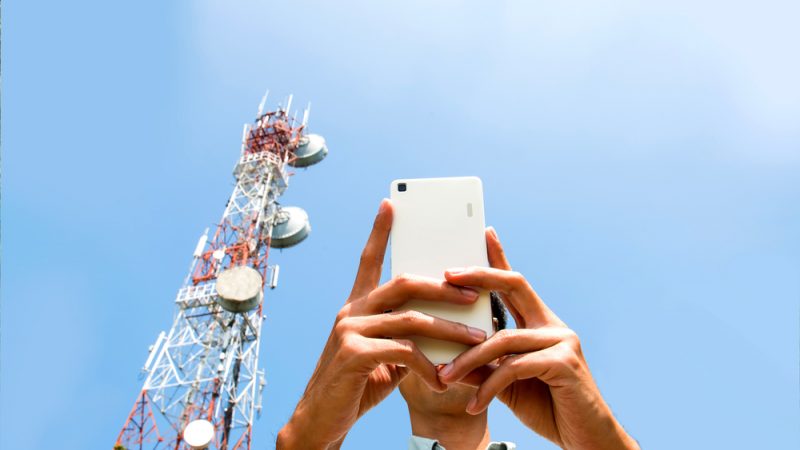 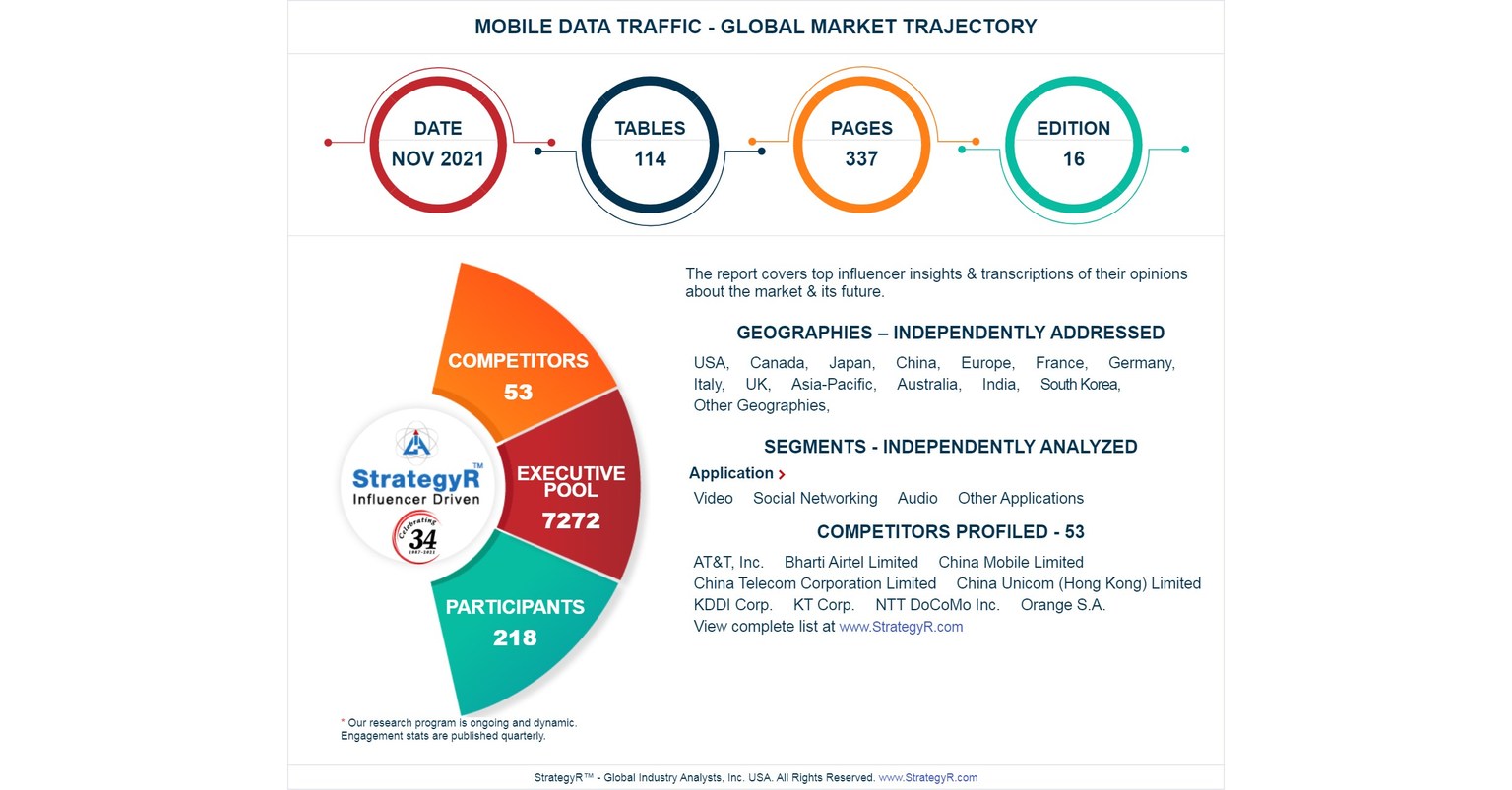