Nigeria’s multiple and aggressive implementation of taxation of telecommunications companies is the cause of the poor quality of the network. This was revealed in a report published by SB Morgen titled “Inside Nigeria’s Subnational Fiscal Crisis”.

However, the aggressive taxation of this sector has led to the degradation of the quality of the network with consequences for Nigerians.

What the report says

The report says the enforced lockdown of telecom operators by the regulator would lead to catastrophic network disruptions, affecting large numbers of Nigerians.

The report said:Lockdowns are quite often targeted at large sites, effectively crippling much of the network, causing a complete network outage for affected communities over an area that could span up to two or more contiguous states.

According to the report, the effects of these network outages are not limited to the affected telecommunications network, but can spread to others as affected customers are transferred to other network providers when they cannot take advantage of the service from their current network providers.

The report said:telecom operators in kogi state have warned that the shutdown of their sites by the kogi state government in a bid to force operators to pay more taxes and levies could lead to a communication breakdown in no fewer than 11 states.

The report adds that “State governments often lock telecom operators out of their facilities in an effort to collect various taxes. This often leads to network quality degradation”

What you should know 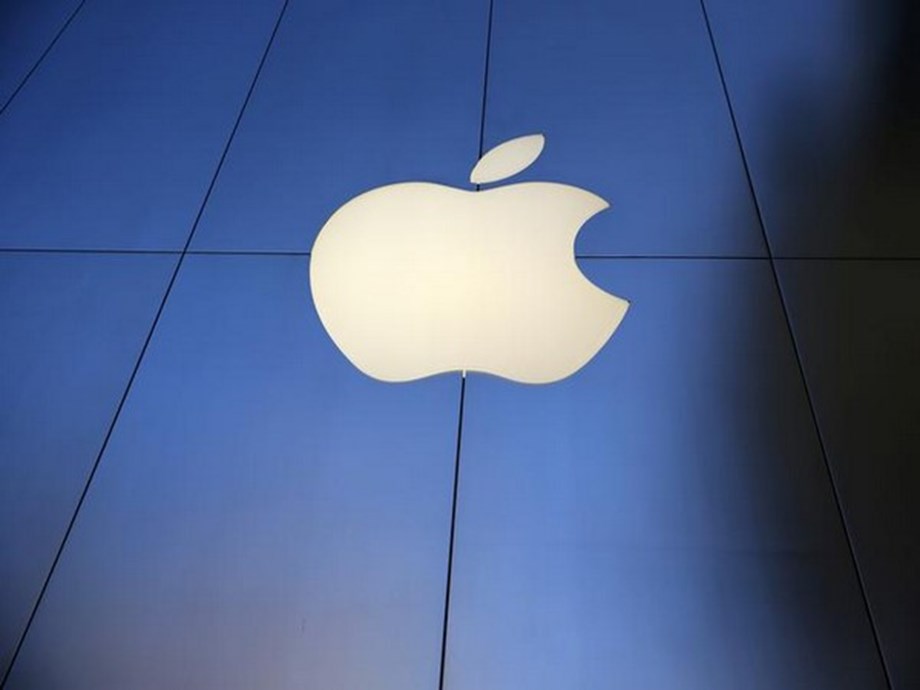 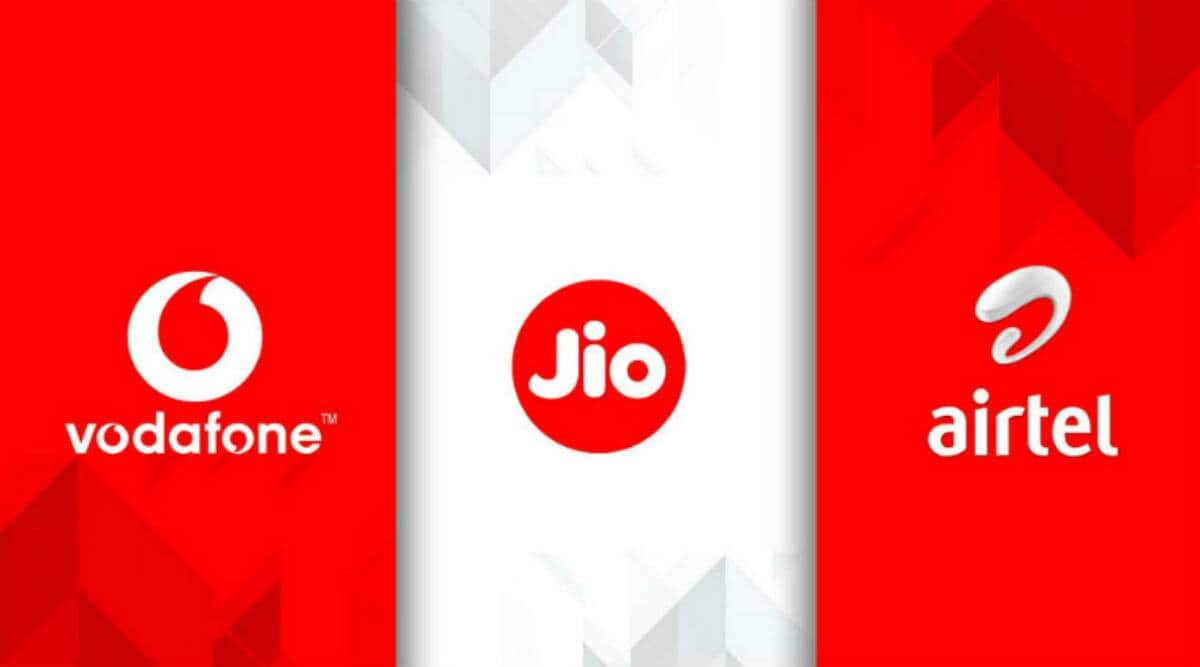