Nokia is launching a number of Software as a Service (SaaS) offerings for carriers as carriers begin to accept that the way they operate and manage their business processes in a 5G world must switch.

So, good timing! And it’s not often that we can say that about a manufacturer of consumer telecommunications equipment.

The Finnish provider has announced its entry into the SaaS space for telecommunications, revealing that it will launch several SaaS offerings in the coming months, starting with its Nokia Data Marketplace (NDM), the data commerce offering as that service and AI that it launched. earlier this year, which is now commercially available through a SaaS framework. The new SaaS version of NDM offers better automation, efficiency and scalability to telecom and enterprise customers in verticals such as energy, public sector, transportation and smart cities, Nokia said.

Early next year, it plans to add SaaS-based NetGuard Cybersecurity Dome and Nokia Anomaly Detection offerings. The former adds automation to cybersecurity and shortens response times, as well as, in its own words, allowing telecom operators “to secure 5G networks and monetize security from services such as 5G slicing. “- this also seems to be a case of good timing, if Appledore Research is about the money – while the latter is a machine learning service aimed at finding and fixing network anomalies before they affect them. clients. He also pledged to unveil other SaaS services for CSP in early 2022.

In addition, Nokia aims to create three SaaS suites to host its various services: Digital Engagement; Markets; and networking. It is clear that he has a plan.

And that’s a good thing, given the size – and potential for growth – of its addressable market. Nokia itself rates the SaaS market it targets for both telecom operators and businesses at US $ 3.1 billion and predicts an annual growth rate of around 25-30% by 2025.

But that’s not the limit of SaaS opportunities in the telecommunications industry. Analyzys Mason estimates the value of the global SaaS for OSS and BSS market at $ 10.7 billion in 2023, based on a 29.5% CAGR since 2018, driven by CSPs seeking to reduce costs and increase improve agility when deploying 5G compatible services. SaaS will account for 16% of overall BSS spend in 2023 and 12% of total OSS spend, the company predicts.

Meanwhile, Caroline Chappell, research director of Analysisys Mason, highlights a report produced by her company last year that puts the value of the global SaaS market for OSS and BSS at $ 10.7 billion in 2023. , based on a 29.5% CAGR since 2018, driven by CSPs. seeking to reduce costs and improve agility by deploying 5G compatible services. SaaS will account for 16% of overall BSS spend in 2023 and 12% of total OSS spend, the company predicts.

â€œWe have seen an acceleration in market adoption of BSS as SaaS – Salesforce and ServiceNow in particular – but there has been resistance to SaaS in other areas and few vendors, including vendors. public cloudâ€¦ have talked about SaaS â€Analysis Mason’s research director Caroline Chappell told TelecomTV on Wednesday, although she notes that Microsoft Azure at least has the capabilities to offer 5G cloud native functions as a as a service as a result of its Affirmed Networks and Metaswitch acquisitions and the development of Azure for operators. .

This resistance “is in part due to the fact that the operators themselves have not yet taken an interest in this model,” Chappell continued. â€œCloud-firstâ€ in their thinking. We are seeing the first signs of change in operator sourcing strategies and a growing interest in more agile sourcing approaches, although the shift from capital spending to operating expenses remains a concern for most. “

Telecom operators have never been the most agile or the most open to change, so the â€œfirst signsâ€ are probably all we can hope for at this point. And that means Nokia is indeed entering the ground floor.

Indeed, Chappell’s point of view is that Nokia “leads the market in its vision of OSS / VNF / CNF in a SaaS model”, which is sort of a result for the vendor.

Nokia itself explains that it sees SaaS for CSPs as a natural evolution of its all-as-a-service strategy and represents the culmination of its efforts in recent years to move to cloud-native software applications.

“To seize the 5G opportunity, CSPs need to move away from the traditional practice of deploying custom software for analytics, security, network management and other functions, which run on a expensive, complex and on-site infrastructure, â€he said. Sounds more like a comment from a public cloud provider than an old-fashioned kit maker, doesn’t it?

There is every reason to believe that the customers of telecommunications operators – still old school to some extent – are receiving this message. Nokia says it is “in discussions with several CSPs around the world on the use of its SaaS services, including security.” It remains to be seen whether the nondisclosure clauses and the like allow a customer ad at any given time. Either way, a leading provider and the telecom community seem to be pulling in the same direction, and this deserves to be highlighted.

â€œThis announcement is in line with Nokia’s desire to market itself as the most cloud-ready and cloud-compatible of large NEPs and the most capable of leading operators to a cloud-centric future,â€ said Chappell. â€œFrom this point of view, they are pushing an open door, because operators recognize (finally) that they must master the cloud, especially if they are deploying / planning to deploy a 5G network, but also to accelerate all of their activities.”

Next IDB Invest Improves Wireless Broadband Efficiency in Colombia, Mexico and Peru by Investing US $ 45 Million in QMC Telecom 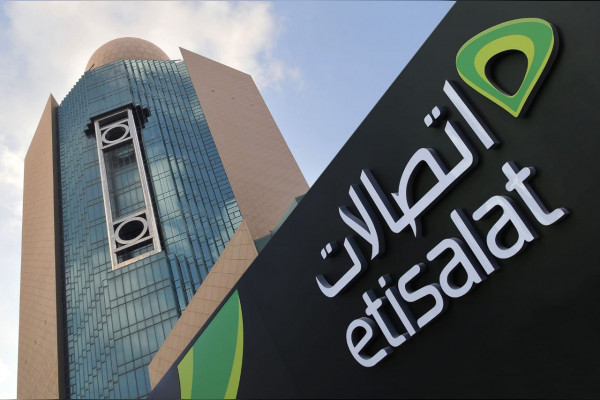 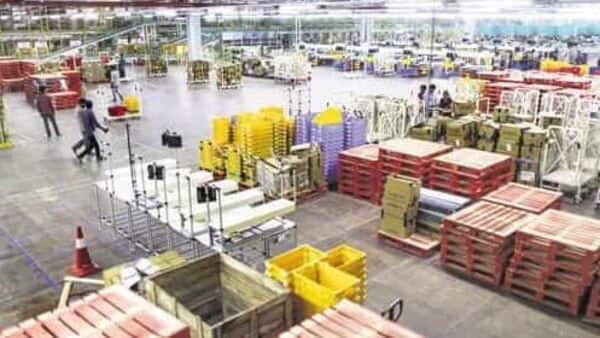