After being shaken by the effects of Covid-19 on its profits, the company has gradually started to achieve strong financial performance. It looks like the company can now maintain a positive profit trajectory.

At the same time, Ntc also saw its total operating revenue increase in the fourth quarter of FY078/79. The company generated 37 billion rupees, 88 crore, 99 lakh and 58,000 total revenue. This is an increase of 5.44% compared to the figure for the same period last year.

See also: How to transfer balance in Nepal Telecom Mobile?

The company has identified the following reasons for its overall financial condition in the fourth quarter of fiscal year 078/79.

Evolution of revenues from non-telecom services

For the first time, Ntc issued to its shareholders 20% free shares last year, which brought its paid-up capital to Rs 18 billion. And besides the growth in earnings in the fourth quarter of FY078/79, earnings per share also increased. Currently, the earnings per share of the company stands at Rs 46.56.

How do you see Ntc starting to show strong financial performance? Can he maintain the same numbers in the coming months? Share your contribution in the comments below. 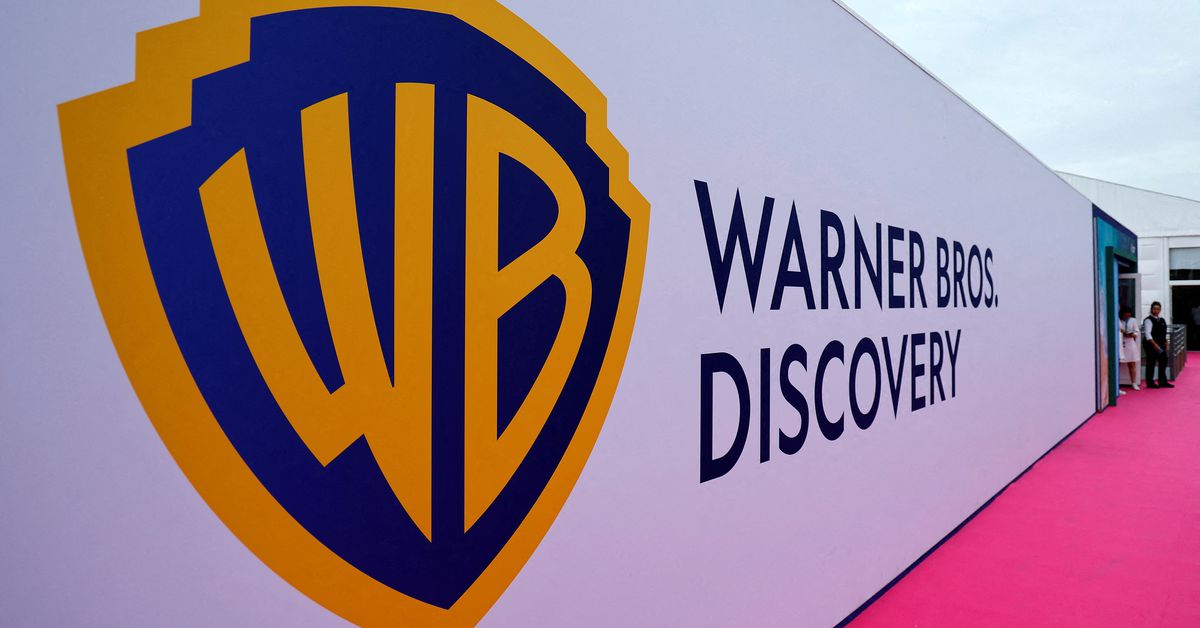