ISLAMABAD: The Foreign Investors Chamber of Commerce and Industry (OICCI) has urged the government to streamline taxes for the telecommunications sector in the next fiscal year’s budget.

In its budget proposals, the OICCI said the withholding tax on telecommunications subscribers should be removed because the majority of their base fell below the taxable limit or the reduction in withholding tax made by law of finances 2021 should be reinstated.

He said that more than 70% of the population lived below the poverty line and that the percentage of tax filers was also nominal, so the implementation of withholding tax on the entire base of subscribers didn’t make sense.

The OICCI said the reduction in withholding tax would also promote the accessibility of internet and data services to low-income people.

It called for the harmonization of federal/provincial sales tax laws.

The federal and provincial governments have introduced separate sales and service tax laws in their respective jurisdictions, with some of the clauses clearly in conflict with each other, leading to undue hardship and harassment from tax collectors. .

He said charging a tax on the same transactions amounted to double taxation.

The OICCI said there should be a single sales tax rate across all jurisdictions to eliminate the anomalies and undue difficulties that the telecommunications sector faces in terms of compliance in different jurisdictions.

He opposed the imposition of withholding tax on foreign suppliers on importing telecommunications equipment in the recent mini-budget.

OICCI called the advance auction/license renewal tax unjustified. This tax is likely to be collected during the “auction sale” of a property. 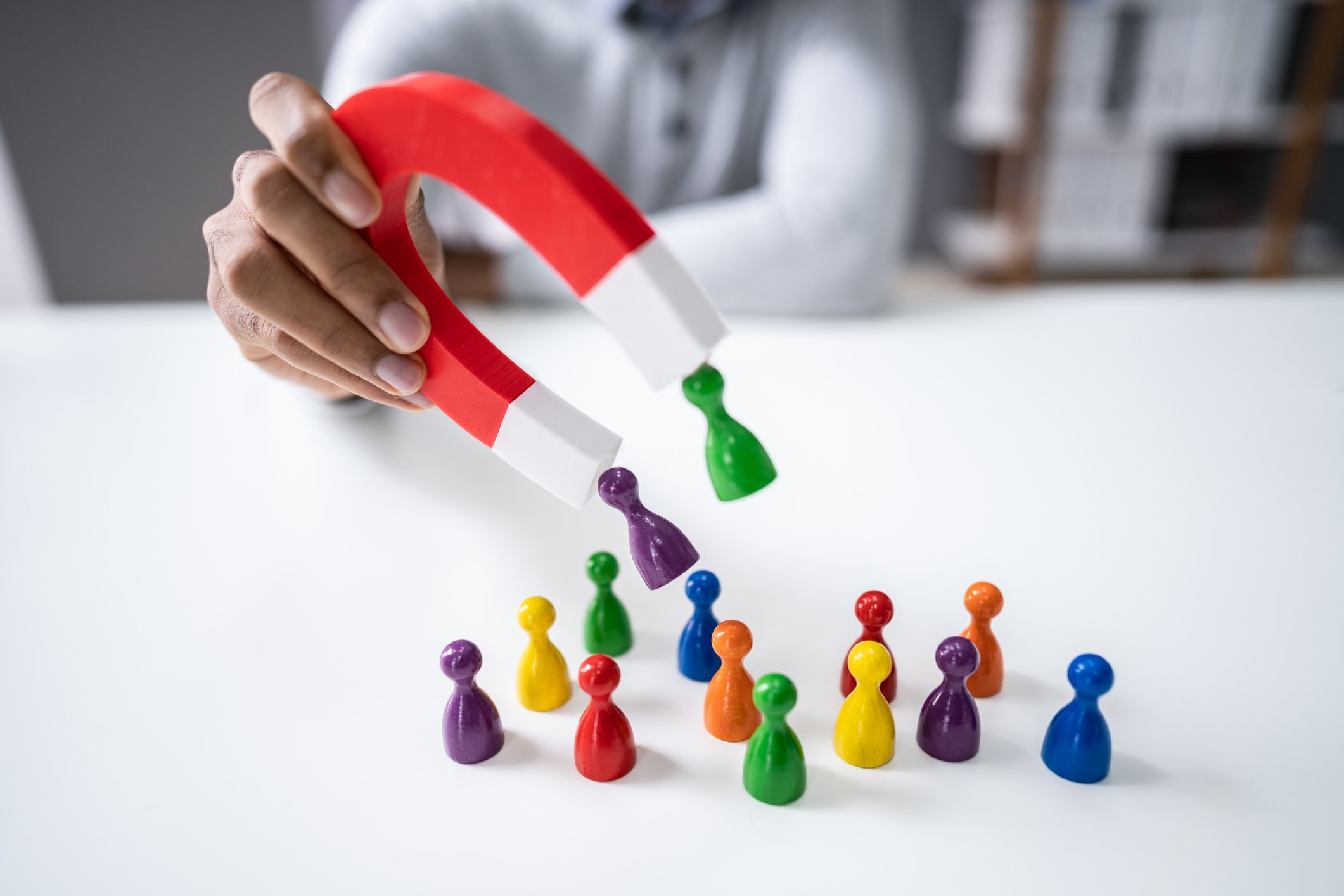