The downward trend, which accelerated in 2020, continued this year, with more than one million pay-TV subscriptions lost in the second quarter of this year. That’s according to a new report from MoffettNathanson, who released his Cord Cutting Monitor report, cited by Light reading.

The vMVPD sector, meanwhile, gained subscribers, adding 227,000, although it earned less than the sector had the same period in 2020.

“Again, the vMVPD industry, now burdened with higher retail prices, is only converting about 1/3 of the traditional subscribers who have cut the cord in the past year,” said Craig Moffett, analyst. at MoffettNathanson, in this sector report.

Moffett also noted that the losses for traditional pay television, while continuing, are not as dire as in the past.

“As measured by the absolute number of subscribers, the decline in traditional pay television subscribers has started to moderate,” Moffett said in the report. “In percentage terms, however, when measured against a steadily declining denominator, the percentage declines are actually remarkably stable. . . With a smaller denominator, the percentage decline rate to 7.7% year-on-year was little changed from the previous quarter (-7.9%) and from a year ago (-7.8% ).

Analysts also put the total number of households that cut cable at around 38.5 million, noting that only around 12 million of them have subscribed to vMVPD. The rest, presumably, is due solely to non-vMVPD streaming services.

And the report also noted that the “glue” that has traditionally held many subscriptions together, Live Sports, may start to slip, although that’s not a given.

“As we move into the fall with the return of college and professional football, and with fans flocking to game shows, stadiums and mobile betting apps, sports audience trends may improve,” Moffatt said.

Another report, from the Leitchman Research Group, provided a similar number, claiming that 1.2 million subscriptions were lost in the second quarter.

Stephen Silver, Technology Writer for National Interest, is a journalist, essayist, and film critic who also contributes to The Philadelphia Inquirer, Philly Voice, Philadelphia Weekly, the Jewish Telegraphic Agency, Living Life Fearless, Backstage magazine, Broad Street Revoir and splice today. Co-founder of the Philadelphia Film Critics Circle, Stephen lives in the suburbs of Philadelphia with his wife and two sons. Follow him on Twitter at @StephenSilver. 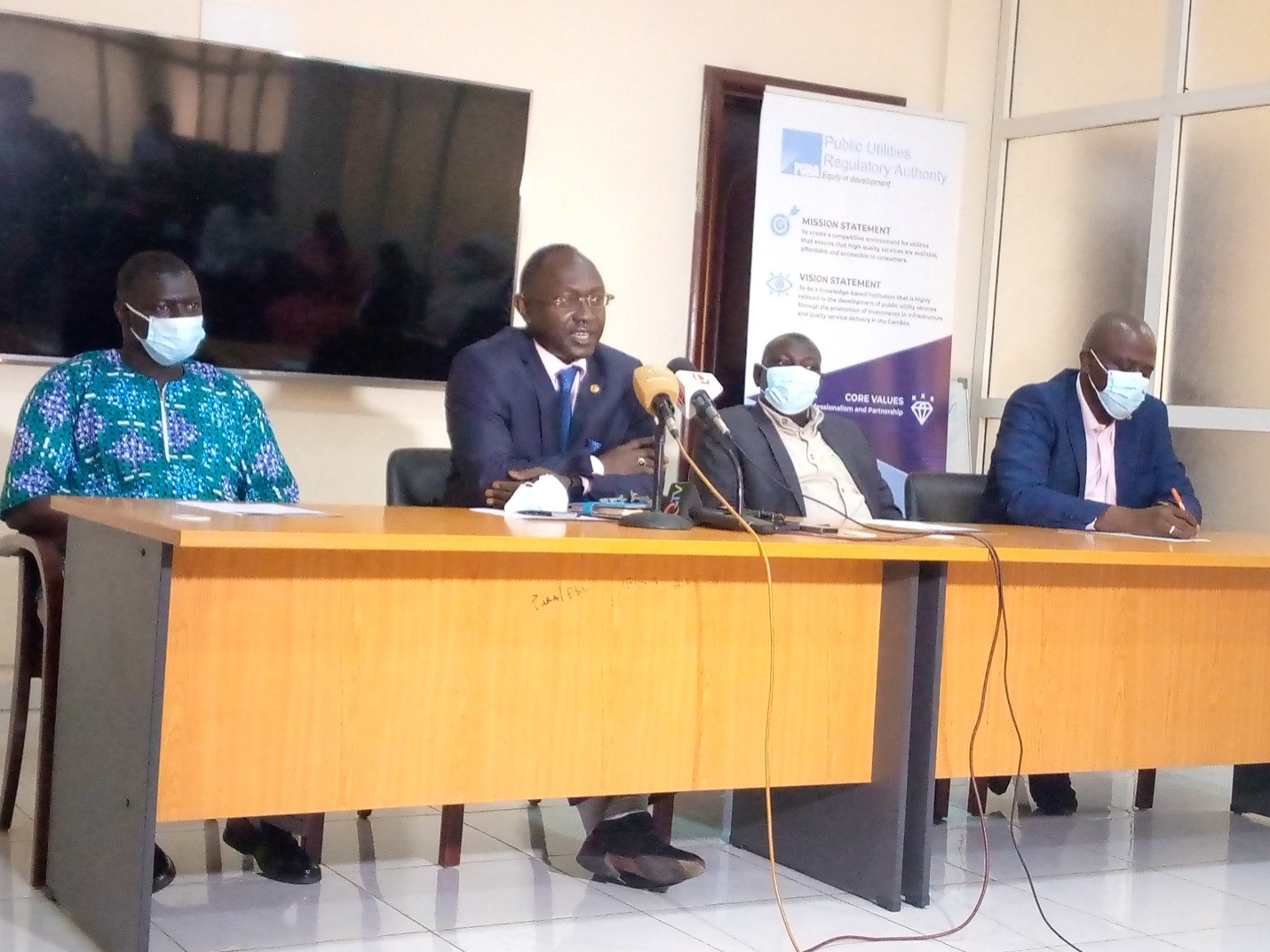