Rivian’s founder and CEO said Friday his company needs to do a better job communicating with customers on when they will get their vehicles, after another launch delay.

In a letter to customers, RJ Scaringe said the first electric microphones (R1Ts) will now ship in September, instead of this month. (They were originally scheduled for delivery in June.) Electric SUVs (R1S) will follow “shortly thereafter in the fall,” Scaringe wrote. These vehicles, as well as the commercial delivery vans, will be manufactured in Normal.

The main reason for the delay, Scaringe said, was that “the cascading impacts of the pandemic have had a greater aggravating effect than expected.”

â€œEverything from building facilities and installing equipment to supplying vehicle components (especially semiconductors) has been affected by the pandemic,â€ Scaringe wrote. â€œBeyond these unforeseen challenges, launching three new vehicles while setting up a multi-vehicle manufacturing plant is a complex orchestra of coordinated and interconnected activities where small problems can translate into ramp delays. . “

Semiconductor chip shortages have also caused production problems for other automakers. At the height of the pandemic, demand for cars plummeted. Now that demand is returning, leaving manufacturers struggling to increase the supply of needed microchips.

Scaringe acknowledged that “we need to do a better job of communicating details regarding deliveries.” He said the company is also planning a “multi-city, multi-format driving program to be rolled out in September.”

Rivian now has around 2,135 employees at Normal, a spokesperson said, making it one of McLean County’s largest employers virtually overnight. They’ve built hundreds of validation (or test) vehicles that have been spotted on American roads. The plant has two separate production lines that currently manufacture vehicles, one for R1 vehicles (initially R1T and R1S) and one for our commercial vans, according to Scaringe.

Next Why did the American tower increase by 21% in the first half of 2021? 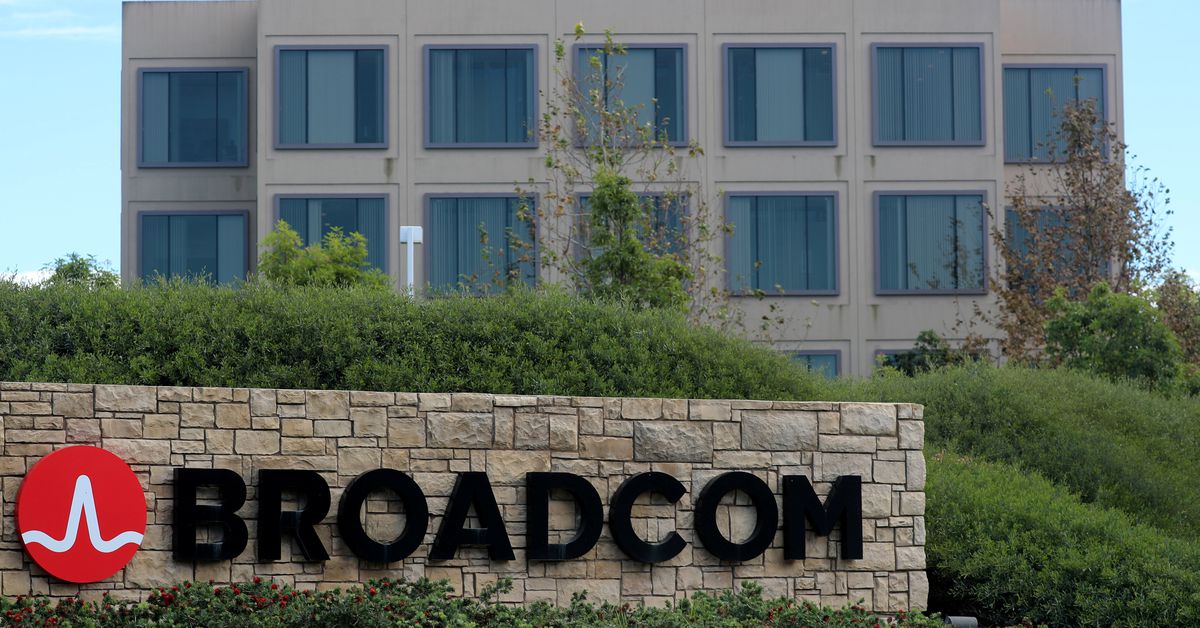