Resetting your phone and giving it away for repair is a normal procedure to prevent private information from falling into the wrong hands. The need to back up your data beforehand and restore it later adds another difficulty. “Repair Mode” is a solution that Samsung has provided to fix this problem. According to GSM Arena, the mode will be accessible from the Battery and Device Care screen in Settings. Once activated, the phone will reboot.

All personal information including pictures, texts, accounts and even apps will be hidden under the mode (only apps installed by default will be active). The phone will appear to have been reset. You can use a fingerprint or pattern lock to turn off repair mode when repairs are complete. This will reboot the phone one more time, but this time all your data will be fully accessible. Any changes made by the technician during the repair will also be undone.

The phone can also keep a history of recent issues and which apps were open when they occurred. This will help identify the problem. You will have the option to enter repair mode without creating a log, and of course, no personal information will be recorded in this log. The Galaxy S21 series will get Repair Mode first through a software update. According to Samsung, it will “extend it to several additional models in the future,” as GSM Arena reports.

The feature would initially be limited to Samsung’s domestic market, as the press release was only uploaded to Samsung’s Korean website as an update. This appears to be a trial run for the new feature before it’s released in more places and on more phones. (ANI) 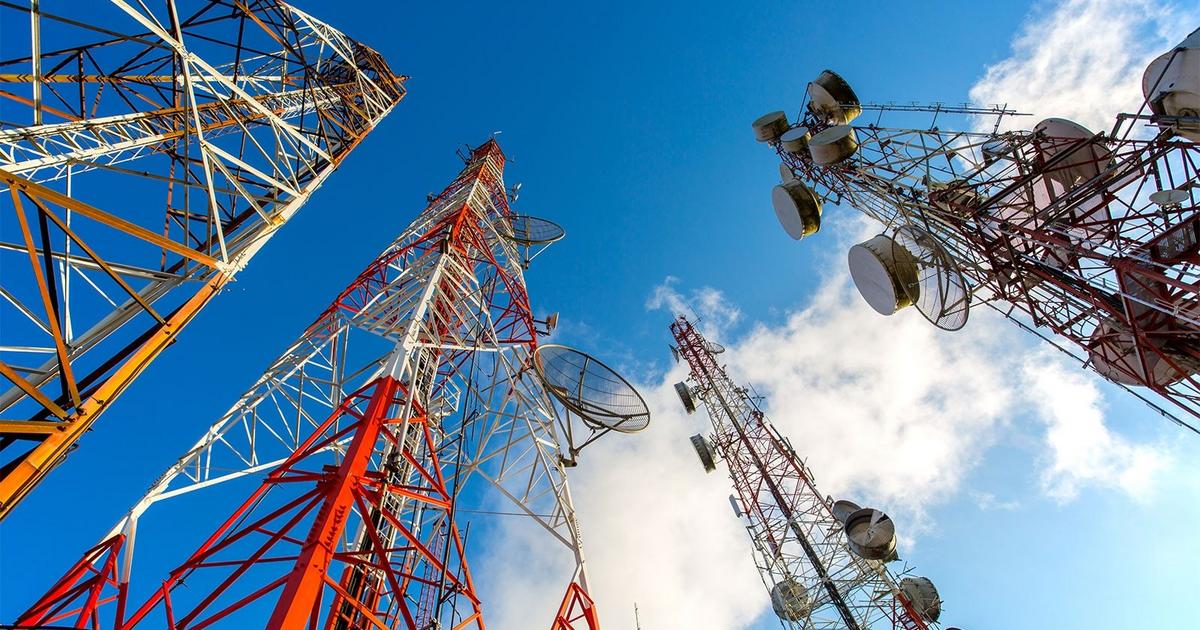 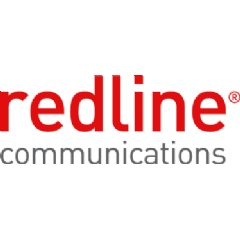