This week, policymakers and regulators in Europe continued to issue warnings about cryptocurrencies as “highly speculative assets” and again called for “rigorous and comprehensive” crypto regulation.

Meanwhile, the European Union Parliament debated the new Consumer Credit Directive, which may include ‘buy now, pay later’ (BNPL) solutions, which are currently exempt. It is expected to vote on the measure in June, and final approval is expected to be given in July. The EU Parliament has also approved the final agreement with EU member states on the Digital Markets Act, which will impose strict conditions on Big Tech.

In the UK, financial and payments regulators have been given new powers to tackle fraud and scams.

Crypto is still high on the agenda

After a previously volatile week for stablecoins and cryptocurrencies, this week began with a renewed call from EU regulators to probe the space and promote alternatives to private digital money, namely a digital euro.

Two top central bank officials on Monday (May 16) slammed crypto assets and the disruptions they could bring to the international financial system if left unregulated. First, Bank of France Governor Francois Villeroy de Galhau said at a conference in Paris that more regulation is needed and crypto assets should be interoperable in a consistent and appropriate manner across all jurisdictions.

The second official to discuss this issue was Fabio Panetta, Member of the Executive Board of the European Central Bank (ECB). Panetta has previously warned about the risks associated with crypto assets and during his speech On Monday morning in Dublin, he also warned that stablecoins are vulnerable to runs.

Group of Seven (G-7) financial leaders on Thursday (May 19) called on the Financial Stability Board (FSB) to develop “consistent and comprehensive” cryptocurrency regulation. Those responsible referred to the recent collapse of the stablecoin Terra and the ensuing chaos in the crypto world.

Jon Cunliffe, deputy governor of the Bank of England, said investors in crypto should expect tougher times. That will come as central banks raise interest rates, making safer assets better bets. Asked at a Wall Street Journal conference whether rising interest rates would put pressure on crypto, Cunliffe said there was likely to be an “exit from risky assets” as the process progressed.

New EU consumer credit rules can be approved by summer

EU lawmakers debated proposed amendments to the Consumer Credit Directive (CCD) on Tuesday (17 May), which are due to be voted on in committee in June for final plenary approval ahead of the summer recess.

The existing CCD dates back to 2008, and while it introduced a number of consumer benefits, it doesn’t include many new lending initiatives commonly used by consumers, such as BNPL, payday loans, or short-term overdraft facilities.

The Commission’s proposal aims to take account of these technological developments by broadening the scope, introducing pricing rules for some loans, clarifying information requirements and revising creditworthiness checks.

The UK Payment Systems Regulator (PSR) continues its fight against Authorized Push Payment (APP) fraud. One of the actions taken by the regulator was the release of a new rule in February 2022, paving the way for more banks and building societies to adopt Confirmation of Payee (CoP), bank account name verification services.

The plan started in 2020 with the UK’s six largest banking groups, but the new rule in 2022 expanded the scope of the plan and by May 31 the first phase will be complete. In the second phase, starting June 1st, all payment service providers (PSPs) must ensure that the CoP service is available.

Britain’s Financial Conduct Authority (FCA) announced on Thursday that it will use new powers to more quickly cancel or change the regulated activities firms are allowed to engage in. The regulator can revoke or amend any approval granted to a regulated entity 28 days after the first warning if the entity has not taken appropriate action. Essentially, companies must demonstrate that they are engaged in the regulated activity to which they are authorized or lose that authorization.

Big Tech is having a quieter week

The internal market committee of the European Parliament approved this on Tuesday reached a tentative deal with EU governments on the Digital Markets Act (DMA) by 43 votes in favour, one against and one abstention, according to a press release.

A tentative agreement was reached on a sister proposal to regulate online platforms, the Digital Services Act achieved on April 23, according to a separate press release. Both proposals are expected to be put to the final vote in Parliament in July, before being formally adopted by the Council and published in the EU’s Official Journal. The DMA regulation comes into force 20 days after publication, six months after which the regulations come into force.

German financial watchdog BaFin has ordered Deutsche Bank to clarify how its employees use private messages on WhatsApp for business purposes in order to curb the practice of mixing business and personal life. BaFin wants to ensure that Deutsche Bank officials comply with banking rules. The request comes at a time when Deutsche Bank CEO Christian Sewing has spent billions of dollars fixing the bank’s controls and improving relationships with regulators.

Above: Shoppers who have loyalty cards use them for 87% of all eligible purchases — but that doesn’t mean retailers should launch “buy now, pay later” (BNPL) options at checkout. The Truth About BNPL And Store Cards, a collaboration between PYMNTS and PayPal, surveyed 2,161 consumers to find out why providing BNPL and store cards is key to helping merchants maximize conversion. 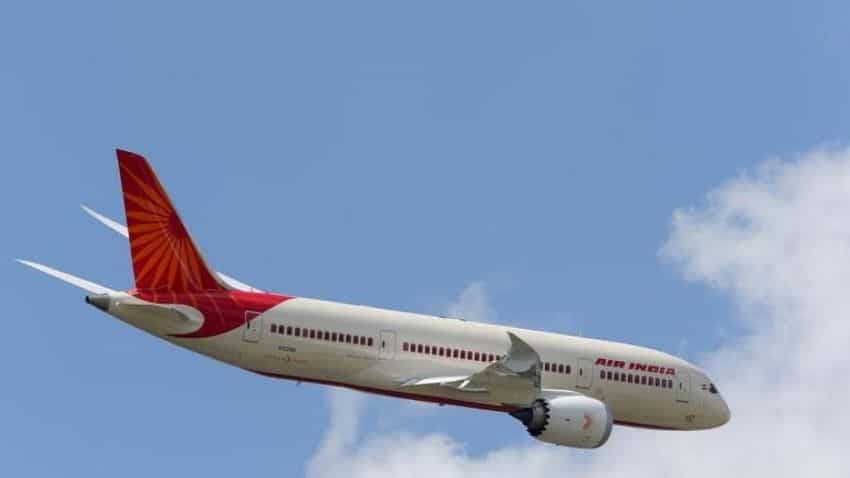 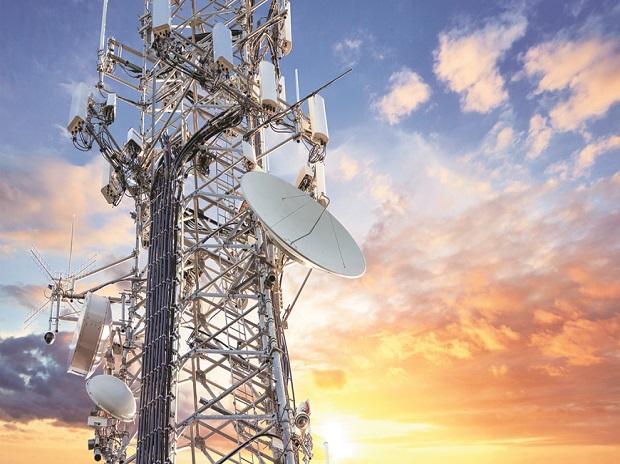