THE cost of powering telecom services with diesel has jumped by at least 233.33% in recent months to N30 billion per month, according to analysis and calculation of data from Nigerian telecom operators.

The development brings the annual cost of powering telecom services with diesel to N360 billion.

Operators under the Association of Licensed Telecommunications Operators of Nigeria said the cost of diesel, which is needed to power network towers, base stations and offices, has risen from N225 in January 2022 to more than 750 N in March 2022.

They said so in a letter written to the Nigerian Communications Communication, a copy of which was seen by our correspondent.

The letter said in part: “The telecommunications industry has been heavily impacted financially as a result of Nigeria’s 2020 economic downturn and the effect of the ongoing crisis between Ukraine and Russia. This has resulted in increased energy costs (which account for 35% of ALTON members’ operating expenses).

According to industry data, mobile telecom operators use an average of 40 million liters of diesel per month to power telecom sites. Based on the diesel consumption figure and the current diesel price, the cost of powering telecom services will be around N30 billion per month and N360 billion per year.

In its “2020 Subscriber/Network Data Report”, the NCC said there were a total of 33,832 towers owned by mobile and fixed operators as well as co-location and infrastructure companies in 2020. She added, however, that the operators had a total of 36,998 base stations at the end of the year.

According to ALTON, energy costs represent 35% of the operating expenses of telecom operators.

Telecom operators said that the current crisis in Ukraine/Russia had largely contributed to this increase, which had a negative impact on the telecommunications industry.

This, among other things, is one of the main reasons telecom operators are pushing for a 40% upward revision to the cost of calls, texts and data.

In a leaked letter to the NCC, ALTON said: “Given the state of the economy and the approximately 40% increase in the cost of doing business, we would like to request an interim administrative review of the mobile termination rate. (voice) for Voice; Administrative data Floor price and cost of SMS as reflected in existing instruments.

Following this development, the umbrella body of telecom operators is pushing to increase the floor price for calls from N6.4 to N8.95 and the price cap for SMS from N4 to N5.61.

Recently, the Chairman of ALTON, Mr. Gbenga Adebayo revealed that the telecommunications industry is one of the biggest consumers of diesel in the country. According to him, telecom operators base their network planning, operational expenses and projection plans on diesel prices.

He said intervention was needed to save the sector, otherwise operators may have no choice but to start a price review process.

He said: “Diesel is now very expensive, from N250 to over N700. All network planning, operating expenses and projections for the year are based on diesel prices. It has increased. Today, you know the implications. It is a problem; the cost has increased. »

According to an industry source, the number of liters of diesel consumed by base stations could be higher as the country has added more base stations since the 40 million estimate was given.

Another source from one of the telecom companies added that each base station has two diesel generators.

All rights reserved. This material and any other digital content on this website may not be reproduced, published, broadcast, rewritten or redistributed in whole or in part without the prior express written permission of PUNCH.

Previous Ferroglobe (GSM) should publish its quarterly results on Tuesday 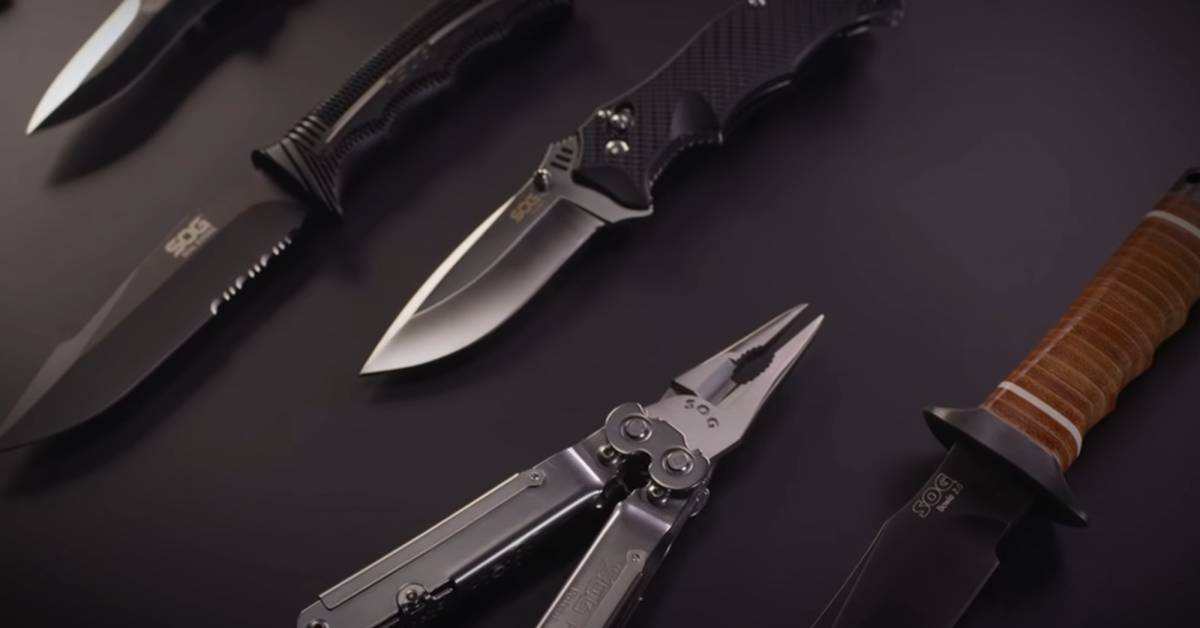 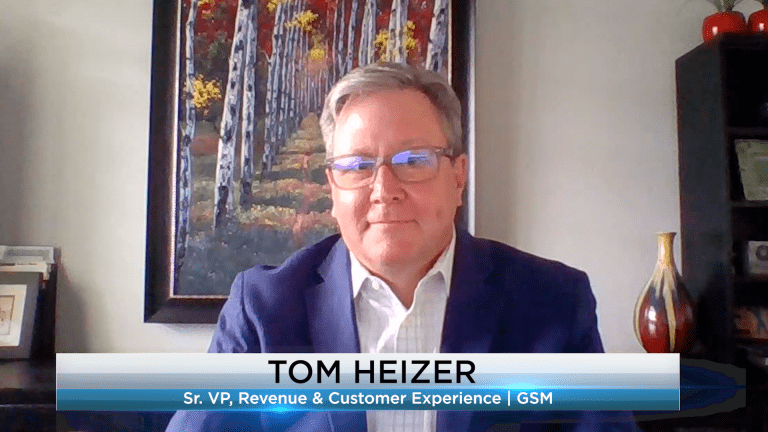