Technology is the future and over time society will witness an unprecedented increase in the use of various types of technology in our daily lives. In fact, nowadays, the use of various technologies such as artificial intelligence (AI), machine learning (ML), robotics, etc. is becoming more and more popular. Speaking of technology, if there is one particular technology that has been causing a stir lately, it is blockchain technology. Originally invented in 2009 by Satoshi Nakamoto to serve as the public ledger for the Bitcoin network, blockchain technology has now found multiple use cases all over the world, in every industry.

The Tea Council of India – The Tea Board of India plans to adopt blockchain technology to help increase traceability across the supply chain. The Tea Board of India has faced degradation in the quality of the tea produced, due to adulteration. Adopting blockchain technology throughout the supply chain will help keep a record at every step. This will help increase accountability and also allow authorities to spot and eliminate problem areas.

Blockchain for secure voting – Three students from the Malla Reddy Engineering College for Women have developed a new concept, showing how blockchain technology can be used to secure the voting process in our country. A pilot project conducted by these students in gated communities and housing estates had shown that implementing the concept in real life would be very beneficial.

Securities and Exchange Board of India (SEBI) – SEBI has required all custodians to use blockchain technology to maintain records. This will bring more transparency in the record keeping process, as well as in the process of monitoring the creation of securities and covenants on non-convertible securities.

Previous ConsolidationNow has been revised as RixLoans Payday 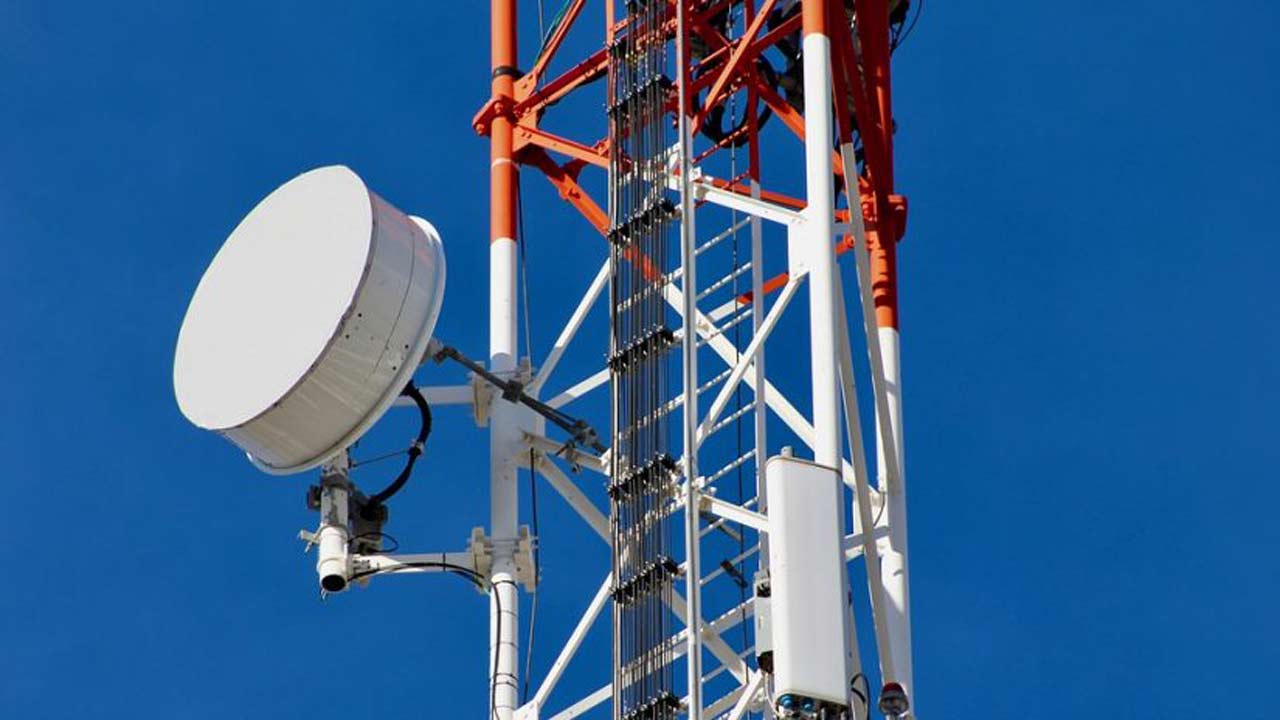