Telenor Pakistan stands to benefit from the recent announcement by the Spectrum Auctions Advisory Committee (SAAC) to auction the 2100 MHz band. According to the official PTA statement, “The committee has unanimously decided to auction the 2100 MHz band into a 5.5 MHz bandwidth for 10 years using the consultant’s current ratio to net present value.”

The pricing and auction structure will likely benefit the Norwegian telecom operator. According to the sources, the other three main operators in the country, Jazz, Zong and Ufone, use the 1800 MHz band as the core of 4G services, unlike Telenor, which uses 2100 MHz.

PTCL Group Chairman and CEO Hatem Bamatraf at a board meeting last month said Ufone would not participate in the upcoming spectrum auction. However, he added that the terms of the new auction should remain the same to avoid bias towards a specific operator. While Jazz and Zong already have 20 MHz spectrum in the 2100 bandwidth, Ufone and Telenor each have 10 MHz.

The announcement comes after the meeting of the Norwegian ambassador with the Minister of Telecoms earlier this week.

Simply put, spectrum is the radio waves present all around us, used by several electronic devices including phones, WiFi devices, and telecommunication signal transmitters.

The spectrum is divided into frequencies to avoid interference with other devices. If signals could be broadcast at any frequency level, there would be a lot of disruption in communication.

Spectrum for Telcom operators starts from 800 MHz and can go up to 2300 MHz.

According to an article in NDTV by Gopal Sathe, a Senior Tech Journalist, “Lower frequencies will use less power, travel farther, be less affected by disturbances and provide better coverage inside buildings. This means that you ideally want to operate at the lowest frequency that can carry the signals needed by the applications you are running (voice/data/anything else). 1800 MHz seems to be the middle ground between coverage and capacity when it comes to 4G deployment. »

Earlier this week, the SAAC approved the auction of 10 MHz of the 2100 band in two blocks of 5 MHz for 10 years. However, previous auctions that Jazz, Ufone, and Zong participated in saw bandwidth sold for 15 years. Why is it important? Spectrum is priced based on the number of years. The last finalized price for the 2100 band was around $29 million per 1 MHz for 15 years. The same annual price is used but for a lesser number of years, bringing the total price to approximately $19.5 million for 1 MHz for 10 years.

Interestingly, Telenor had already communicated its willingness to purchase the 2100 band spectrum from PTA, but for a period of 7 years. Spectrum was unlikely to have been offered for fewer years than before, but the sources said the government’s desire to keep Telenor in the Pakistani market alongside the Norwegian Ambassador’s recent meeting with the Minister computing and telecommunications has played its role in lowering the price of spectrum. 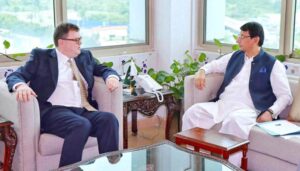 Meeting of the Norwegian Ambassador with the Minister of Telecoms. Source: APP

However, this decision angered other operators, undermining their ability to compete in the market. The PTA President also raised this point at the SAAC meeting. A senior telecommunications official, on condition of anonymity, said Profit“It is unfair to other operators that a discounted auction is held when it is known that the government has already sold the spectrum at a higher price to other operators and no one except Telenor, will not bid in the next auction.”

Earlier this week, Aamir Ibrahim, CEO of Jazz, at a meeting of the telecommunications sub-committee of the Prime Minister’s IT and Digital Economy Advisory Council, suggested increasing the number of annual payments. for spectrum license payments from 5 to 10.

Although an operator obtaining preferential license terms may not be welcomed by other CMOs, it will not be the first time. Last year Telenor won the same 2100Mhz band spectrum for AJK and GB, at auction at the base price because no other operator has auctioned it.

Still, there are positives to take away from this development. First, an auction would yield $218 million in FDI if the proposed tranche is fully subscribed. Additionally, Telenor’s interest in buying additional spectrum could be indicative of the global telecom giant’s decision to continue operating in the Pakistani market for the time being. 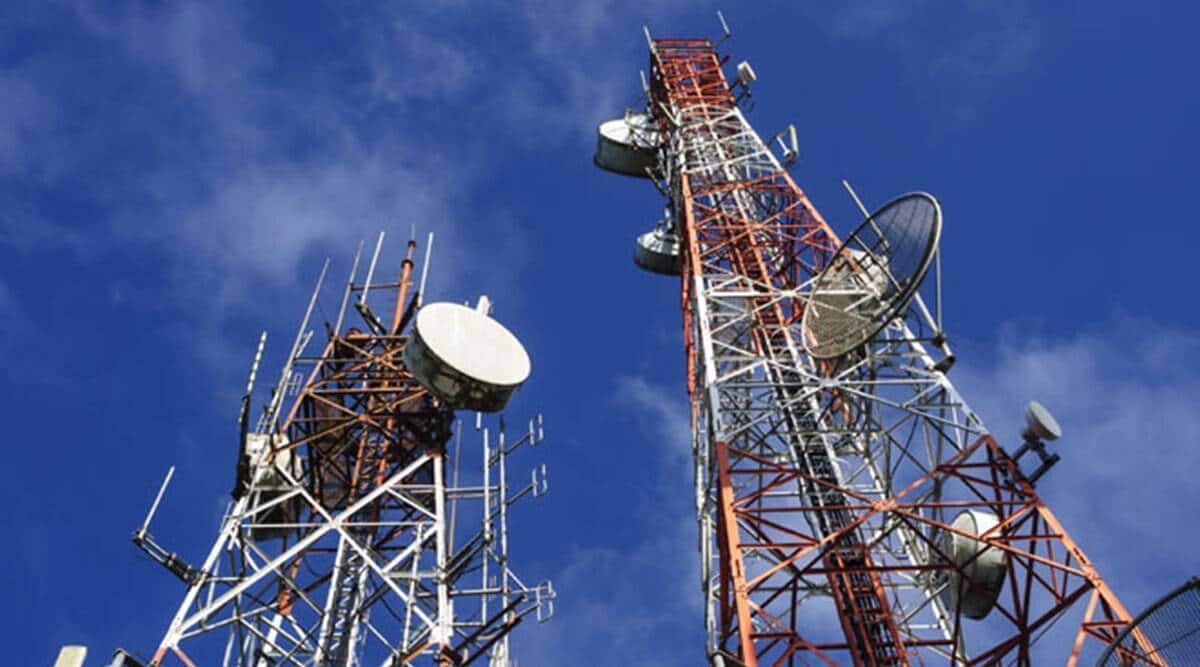 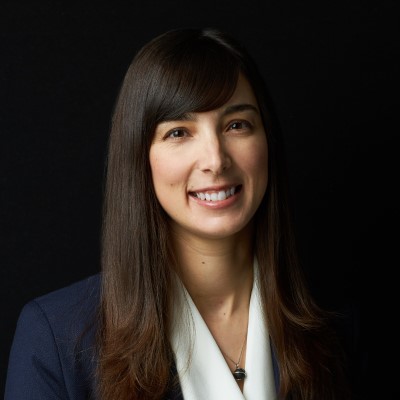 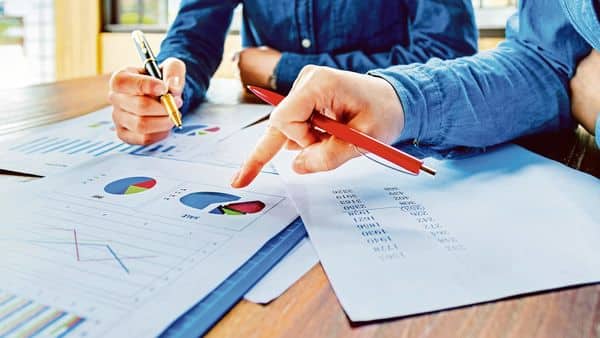 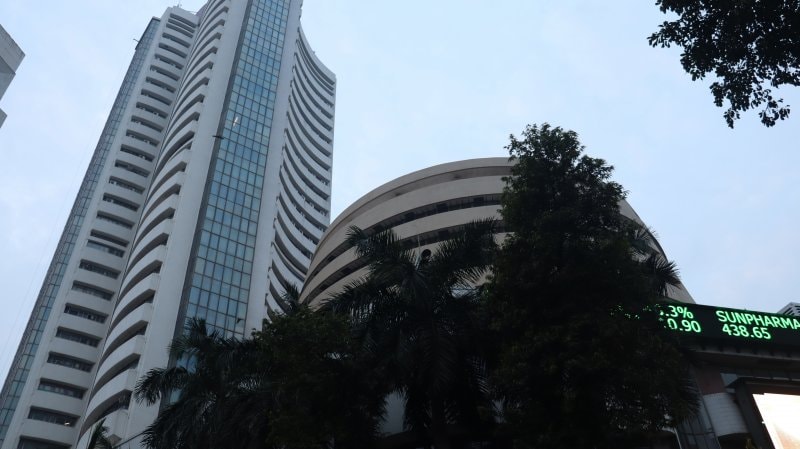