Special purpose acquisition companies have taken off as investment vehicles in the healthcare sector. Increased regulatory scrutiny and falling stock prices could cool the trend.

SPACs have attracted attention as a way for startups in healthcare and other industries to go public as an alternative to an initial public offering (IPO). A SPAC or “blank check company” does not make any products or sell anything. Instead, it is formed by investors in order to raise funds through an IPO so that it can then acquire another company.

In the first quarter of 2021, there were 40 SPAC-related health and life sciences IPOs, raising nearly $11 billion, according to data from S&P Global Market Intelligence. “It’s come like a whirlwind,” with impressive activity between December 2020 and April 2021, says Sari Kaganoff, chief consulting officer at Rock Health.

But in the second quarter of 2021, there were just eight SPAC deals in the healthcare and life sciences sector, according to S&P Global Market Intelligence. Now, “many players in the life sciences sector are pursuing IPOs on SPACs because the luster seems to be fading due to SEC (Security and Exchange Commission) scrutiny, dilution of shareholders that accompanies SPACs and the fact that companies that have gone public through SPACs have generally underperformed from a stock price perspective,” observes Steve Sapletal, industry leader in healthcare advisory and strategy and life sciences at KPMG.

SPACs have taken off in the healthcare industry because they offer the quickest exit strategy for small businesses and start-ups and aren’t as tightly regulated as IPOs, Sapletal says. For SPACs, “healthcare has presented opportunities to invest in assets with clear earnings visibility as well as new growth verticals such as digital health service delivery or data analytics. health,” he notes.

Although SPACs have been around for decades, they have taken off as an investment vehicle in recent years. harvard business review reported that only 59 SPACs were created in 2019, with approximately
13 billion dollars invested in all industries. The following year, 247 were created, with $80 billion invested. The first quarter of 2021 saw the creation of 295 SPACs, with $96 billion invested. In 2020, SPACs accounted for more than half of new publicly traded companies in the United States, according to the harvard business review.

“It’s just another form of access to capital markets,” says Peter Micca, partner in life sciences and healthcare at Deloitte. But a SPAC merger typically takes less time than an IPO, and mergers have a fixed value “so there’s no tour to determine company value,” Micca comments.

When a SPAC is created, it usually has 18 to 24 months to acquire a business. If that doesn’t happen, SPAC should dissolve and return the money to its investors, according to Sapletal. Kaganoff says they have “great incentive not to fail to find a target.”

Digital health has had a strong appeal for SPACs. In healthcare, “demand for technology is at an all-time high,” says Micca, and the COVID-19 pandemic has only accelerated awareness of digital health options, such as telehealth. . Reimbursement, licensing and regulatory changes have made it easier for providers to offer telehealth to patients at a time when many have forgone in-person healthcare, Micca says.

In the first quarter of 2021, two SPAC mergers involving digital health companies were completed, while nine more were announced, according to a report from Rock Health. Announced mergers included online therapy company Talkspace and well-known personal genomics and biotechnology company 23andMe. The first quarter of 2021 also saw two completed IPOs, Rock Health reported. Digital health companies that were targeted by SPACs in 2020 and the first quarter of 2021 were on average five years younger than those that went public, according to Rock. SPAC targets have raised an average of $43 million less in total funding than those that have been involved in an IPO.

Come down to earth

SPACs grew until April, when they began to attract more attention from regulators, Kaganoff says. Since the SEC began issuing more regulatory guidance, interest has slowed considerably. “It’s a little less Wild West than it used to be,” says Kaganoff.

Although they may be less popular now, many SPACs were cast before the cooldown. At the end of the third quarter, 458 SPACs were looking for a business to acquire, and nearly 70% had less than 18 months to do so, according to a KPMG report. Technology, media and telecommunications companies were the main targets, with more than a third of SPACs looking for a company to merge with in these areas. But health care and life sciences take second place, with
59 of these SPACs, or 13%, are looking for companies in this sector, according to KPMG.

From 2018 through the end of the third quarter, 50 healthcare and life sciences mergers were completed, KPMG found. The estimated value of mergers in the sector was, on average, over $1.5 billion.

But a number of agreements fell short of expectations. Talkspace agreed to go public in January 2021 in a SPAC merger with Hudson Executive Investment Corp. The deal was valued at $1.4 billion. It debuted on the Nasdaq in June, with shares trading at $8.90. In early January, the stock price was $1.82 per share.

More recently, digital prescription therapy company Pear Therapeutics began trading on the Nasdaq in December after a merger with SPAC Thimble Point Acquisition Corp. It opened at $9.30 per share and, in early January, was trading at less than $6 per share.

As SPACs will continue to search for new targets in the new year, deal activity is expected to continue to slow. For the future, Micca expects “a modulation of all forms of access to the public market in 2022”.

Sapletal expects a substantial decline in the number of SPAC IPOs in 2022 compared to 2021. However, nearly 60 SPACs are looking for targets in the healthcare and life sciences fields, “and given of their limited lifespan, they will be more desperate to make a deal.”

Kaganoff says she doesn’t expect many new SPACs to be created. While a company may be a candidate for merger with a SPAC, some prefer to go public or want to be acquired by a larger company, Kaganoff says. There are also limitations, she says, because “there aren’t many companies that have the size and scale to go public.”

Susan Ladika is a freelance journalist from Tampa, Florida who covers business and health. 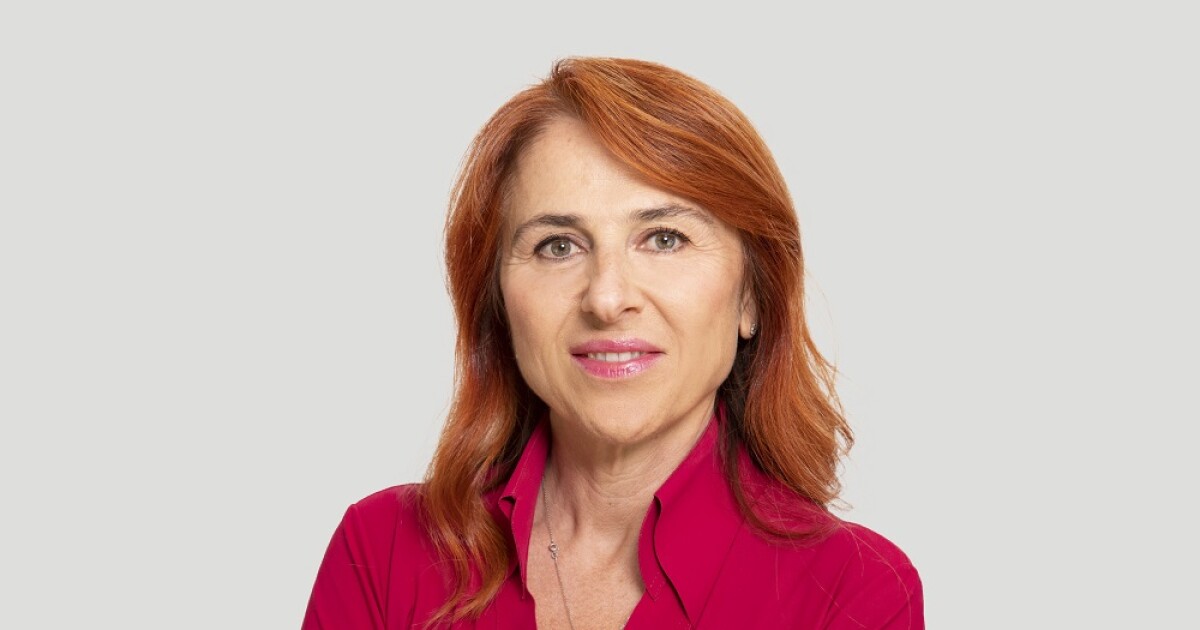 Growing presence of e-recycling in the region