The Digital Silk Road – China’s program to catalyze telecommunications connectivity around the world – envisions a global digital infrastructure that relies on Chinese suppliers and China-influenced technical standards. It could make China the leader of a new digital world order – and cyberspace would become less free.

Donor countries often include particular technologies in their international development programs to help their own industries. China is now doing it with Internet technologies. In 2015, China launched the Digital Silk Road – a large-scale project to boost digitization around the world – as part of its Belt and Road infrastructure initiative. As part of the Digital Silk Road program, Chinese internet infrastructure companies, especially Huawei, are expanding their already strong global presence.

In a related move, China recently released a white paper signaling its interest in shaping Internet Protocol rules and standards – the rules that define how data is to be transmitted over the Internet. Along with the spread of Chinese technology, greater Chinese influence over technical standards could shape the rules for accessing and using the Internet for years to come.

It is nothing new for donors to use development aid to serve their own interests. One example is the US government’s export of genetically modified crops and high-yielding seeds as part of a 2002 food aid program. While the crops were intended to alleviate hunger, these exports also benefited. to US developers of related biotechnologies. China is doing something similar for its digital technology industries under the Digital Silk Road project (see box “Food aid with plug”).

Favoring domestic industries in development programs is not in itself a bad thing. However, the element of the donor’s personal interest should be clear and transparent. Such clarity can help all parties involved to align their interests equitably. This includes multilateral institutions, private companies and civil society.

The current battle for dominance of global telecommunications, however, goes far beyond economic benefit. The outcome will determine how cyberspace itself is governed. It will shape the “rules of the road” for Internet traffic, including regulations governing Internet access and data privacy protection. As the political theorist Langdon Winner (1980) explained, the choice of a particular technology has political consequences and is often motivated by political motives. According to him, technological “artefacts” therefore have political relevance.

Battle for the markets

The technological artefacts involved in the digital Silk Road also convey a political message about the results. The choice of software and hardware components has an impact on the telecommunications market leader. If enough countries use Chinese internet technologies, it benefits suppliers of ancillary equipment using the same standards, to the detriment of suppliers using different technical standards. By increasing its control over infrastructure, China is creating new global markets for its software and e-commerce companies. The beneficiaries include:

Indeed, several countries in Africa and Southeast Asia have already adopted BeiDou as an alternative to the American Global Positioning System. In addition, Chinese giant Huawei has built 70% of Africa’s 4G mobile telecommunications networks and will provide a standalone 5G system to Rain, South Africa’s mobile data network. Huawei has more 5G contracts than any other telecommunications company. In fact, half of them are in Europe.

In total, exports under the Digital Silk Road project have increased Huawei’s share of the global telecommunications equipment market by 40% since the start of the Belt and Road initiative, according to David Sacks (2021) of the Council on Foreign Relations. He adds that once Huawei builds a country’s 5G network, that country is likely to choose Huawei to upgrade those systems when new technologies become available. This effect could exclude Western competitors for decades to come.

Beyond conferring business benefits, gaining control of the Internet infrastructure of other countries can also give China direct access to that country’s data streams, such as those generated by sensors in the networks of ” smart cities ”and in online communications of all types.

As a result, privacy and security issues are red flags for some Western countries as well as Belt and Road partner countries. Concerns include loss of control of systems to hackers, inadvertent loss of data due to technical issues, and the possibility of commercial espionage and espionage of political opponents. Based on these fears, several countries, including many NATO members, have either banned the use of Huawei’s 5G technology or limited the scope of its use in their national cell phone systems.

“While China’s digital silk road has the potential to improve digital connectivity in developing economies, it simultaneously has the capacity to spread authoritarianism, restrict democracy, and restrict basic human rights.” , writes Clayton Cheney of the Pacific Forum, a US-based foreign policy study. institute.

Yet China is not the only country that wants to use its telecommunications technology to collect data from network users. US tech giants such as Google and Facebook are doing the same on a large scale, claiming they are doing it for business purposes. China is making telecommunications equipment available to governments that violate human rights, but the U.S. government is investing in companies whose equipment could be similarly misused.

One example is Palantir Technologies, a US-based software company that specializes in big data analytics. Its initial funding came from the venture capital fund of the United States Central Intelligence Agency. Since its founding in 2003, the company has expanded beyond its core intelligence and law enforcement market and started providing data services to the development and humanitarian sector.

Another source of concern for Western countries is China’s increasingly active role in setting global technical standards for data transmission. China’s activity in standards forums and its growing global commercial presence in Internet systems fuel these concerns. Together, these factors could put China in a position to exercise greater control over access to the World Wide Web, thereby challenging the very basis upon which cyberspace was ruled.

China’s implicit goal is to reduce global dependence on US-based tech giants such as Google, Facebook, Intel and Amazon and, at the same time, change the rules for use Internet influenced by Silicon Valley. Richard Ghiasy, Policy Advisor on Asian Geopolitics, and Rajeshwari Krishnamurthy of the Indian Institute for Peace and Conflict Studies (2021) say: “For China, the digital silk road… creates a country less focused on the United States and more CNC.

While the Chinese government has made it clear that it wants to expand the reach of its internet technologies and standards, Western countries have been less direct. Instead, they repeated the mantra that the Internet must remain a free, ungoverned space. However, online civil liberties are increasingly challenged, even under the domination of cyberspace led by the United States. Half of the world’s data traffic is routed through large US-based companies like Facebook, Amazon, and Google. The internet is rife with commercial surveillance, and it’s hard to say what exactly Western spy agencies are doing. The Chinese alternative would likely add more oversight by state agencies.

The challenge is to find an alternative that does not involve any monitoring. China could be guilty of using state-owned companies like Huawei to expand its digital sphere of influence. However, until Western donor countries are honest about their own interests in promoting their technologies abroad, countries in the South could end up with two equally unpleasant options: an exploitative commercial surveillance Internet, or an Internet of civil liberties limiting state surveillance.

A third best option may be possible. If donor countries start from a determination to ensure civil liberties and transparency, they could insist on data protection and 5G standards that meet these requirements. They could encourage hardware companies to avoid installing spyware in transmission devices, and data analytics companies to take data privacy and protection seriously.

The Internet can be a powerful force for the public good. But for it to achieve this goal, donor countries must commit to deploying digital technology to achieve a goal greater than promoting their own political and commercial interests.

Charles Martin-Shields is a senior researcher at the German Development Institute in Bonn.
[email protected]

Previous Worried about a bad network? Here is a new hope | Delhi News 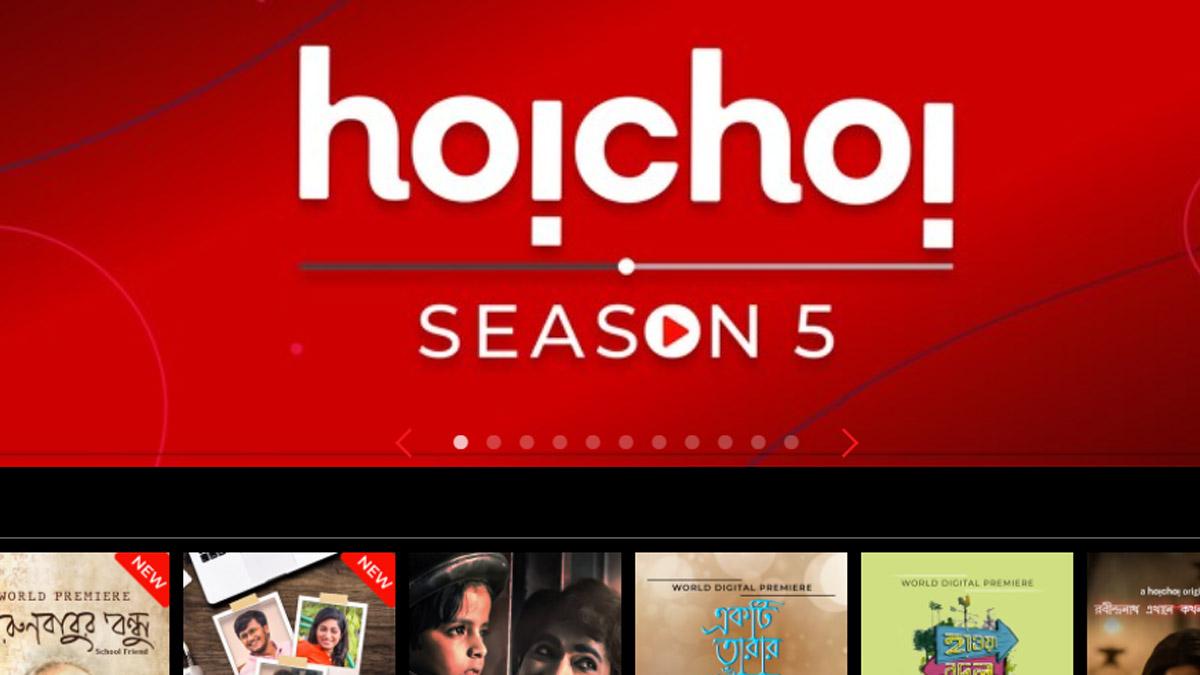