NEW YORK, Feb 15 (Reuters) – ViacomCBS Inc missed Wall Street’s earnings forecast on Tuesday as the company announced it would change its name to Paramount and unveiled a wide range of new shows in the battle for viewers in the crowded streaming market.

Shares of the media conglomerate that owns CBS, Showtime, Comedy Central, MTV and other networks, which initially fell 3%, fell to a loss of 6% as the company’s two-hour presentation on its strategy streaming continued after the markets closed.

ViacomCBS reported adjusted earnings per share of 26 cents from October to December, below analysts’ forecasts of 43 cents.

The move to Paramount, effective Wednesday, was announced as the company made a presentation to get investors excited about its future strategy and programming. Read more

“We know the opportunity before us is huge, and we have the passion, the ambition and the discipline to achieve it,” said general manager Bob Bakish.

The company predicts it will have 100 million subscribers to its streaming services by 2024, increasing earlier forecasts from 65 million to 75 million customers. To achieve this, spending on new streaming programming will reach more than $6 billion per year in 2024, the company said.

Executives announced a wide range of programs to help attract new online customers who have multiple options from Netflix Inc, Walt Disney Co (DIS.N) and others.

Among them, ViacomCBS has ordered a second season of the upcoming video game television adaptation series “Halo”, a “Yellowstone” spin-off called “1932” and two “South Park” animated films every year until 2027.

Starting in 2025, all episodes of “South Park” will be exclusively available worldwide on Paramount+, executives said.

For the youngest, the company will produce a “Baby Shark” movie and a new “Dora the Explorer” series.

Tom Cruise, star of Paramount’s ‘Top Gun’ and ‘Mission: Impossible’ franchises, appeared via video, saying he was ‘very, very proud’ of his 37-year relationship with the movie studio as a actor and producer. “Top Gun: Maverick” is slated to hit theaters in May.

Starting in 2024, Paramount+ will become the exclusive home for all the company’s theatrical films after they hit theaters.

Paramount’s new name “will help advance our strategy of harnessing all of our strength and scale to build the businesses of tomorrow,” Bakish and President Shari Redstone said in a memo to employees.

Earlier on Tuesday, the company said it added 9.4 million global streaming subscribers in the fourth quarter, bringing its total number to 56 million subscribers.

The company also benefited from the resumption of live sports and an increase in affiliate revenue from its cable networks, which refers to royalties collected from cable and satellite operators and online distributors.

Revenue rose 16% to $8 billion in the quarter ended Dec. 31, versus analyst estimates of $7.51 billion, according to IBES data from Refinitiv.

Next The Kraft Liner market is estimated at US$20.7 billion 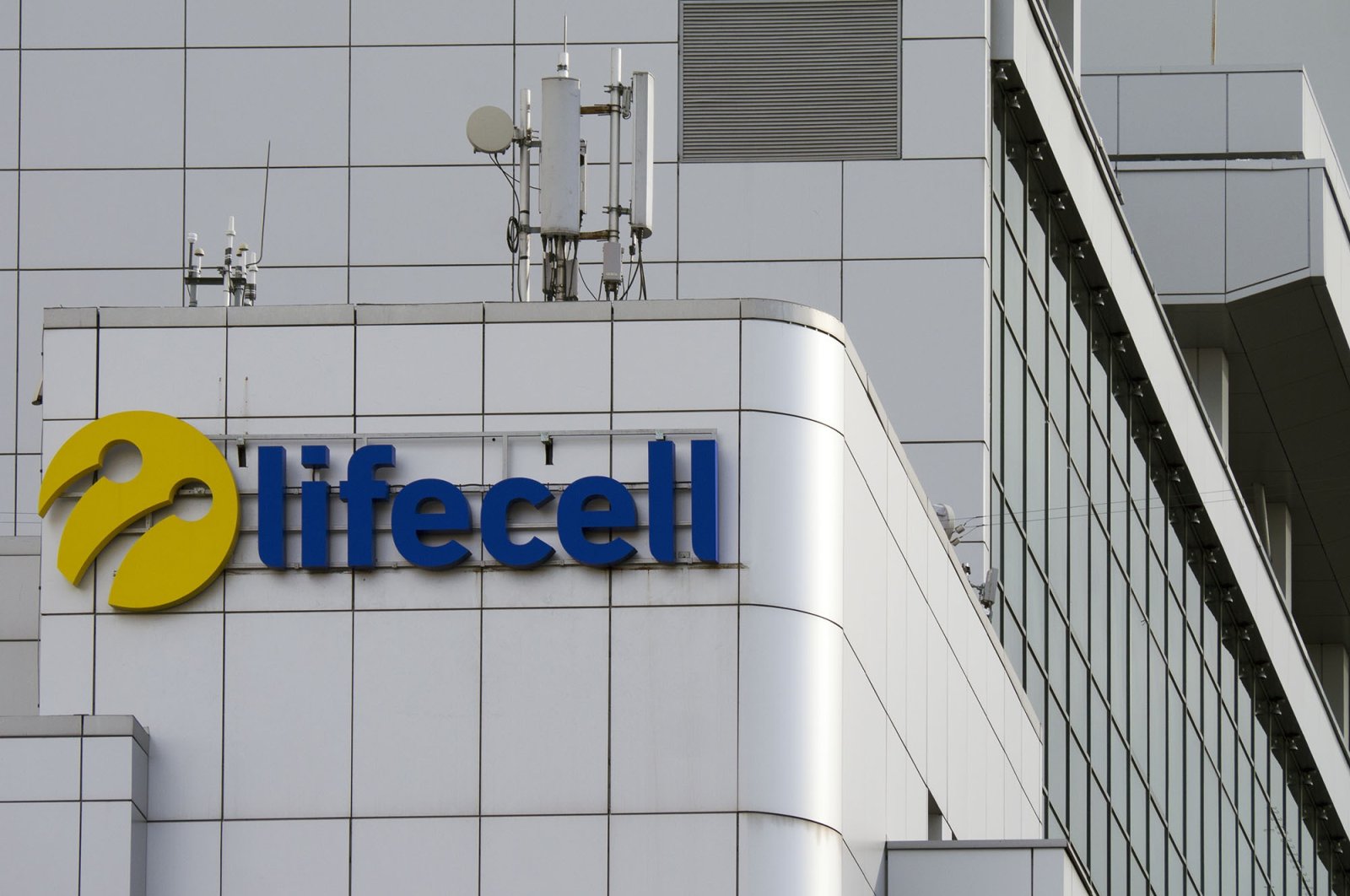