Mary R. Ryals September 24, 2021
“Roti, kapda, makaan aur phone” was the slogan when the New Telecommunications Policy 1999 (NTP-99) was announced by the Atal Bihari Vajpayee government to accelerate economic growth through connectivity. When the telecommunications sector was opened up to private investment in 1994, several Indian companies made aggressive and unrealistic offers. They quickly found themselves stuck in a financial jam with serious defaults.

Growth in the telecommunications sector came to a screeching halt, with virtually no new investment being made in expanding connectivity and new technologies. Banks and credit institutions were also at an impasse. It was at this point that the GoI daringly migrated telecom operators to a new telecoms policy regime, where license fees were set as a share of revenue and spectrum usage fees (SUC ) as a share of income.

The NTP-99 also sought to “transform, within a specified time frame, the telecommunications sector into a more competitive environment in urban and rural areas offering a level playing field and a level playing field for all actors”. It stipulated the ease of entry restrictions and strengthened the Telecom Authority of India (Trai) – the whole essence of competition.

Regarding shareable revenues, Trai made recommendations regarding the elements of revenues to be shared with the government in the form of license fees and SUCs. The Telecommunications Dispute Resolution and Appeals Tribunal (TDSAT) further refined this to Adjusted Gross Income (AGR), which included all income from the exercise of the telecommunications license, but excluded income not telecoms such as investment income, etc.

However, the GoI disagreed and demanded a share of the total revenue, and the dispute persisted. In 2019, the Supreme Court ruled in favor of GoI. Telecom operators were grappling with AGR dues of over 1.6 lakh crore when Jio entered and disrupted the 4G market. There was fierce competition, prices fell, and the operations of other telecommunications operators were under severe strain. As Airtel struggled one way or another,

(Vi) was on the verge of collapse.

India’s telecommunications growth story after NTP-99 is considered a huge reform success story, leading to massive growth in teledensity and economic activity. Even the poorest, and in remote areas, would have a cell phone, redefining the priority of the NTP-99 slogan to “Roti, kapda, mobile aur makaan”.

In today’s digital ecosystem, especially with the restrictions of Covid-19, mobile is vital for the functioning of daily life and businesses. So now that the telecommunications industry is once again facing an existential crisis – grappling with 8 lakh crore debt, a service that can make operations unsustainable – it is again necessary to make bold decisions.

The GoI would consider a back-up plan, with a four-year moratorium on AGR and spectrum payments, lowering the SUC and redefining the AGR to prospectively exclude non-telecom revenues, in addition to allowing operators telecommunications to cede unused spectrum. It is also suggested to convert part of the debt of telecom operators into equity.

Another suggestion is that the government could form a capital pool to buy spectrum from telecom operators and lease it for short periods for a share of telecom operators’ revenues, relieving them of the urgent need for spectrum payment fees. . Another suggestion is to accept “zero coupon special bonds” with a full value of the amount owed by telecommunications operators, at a discount to face value, based on the comparable yield of sovereign bonds at the time. of the show. The term of the bonds could be 10 years to match the payment schedule given by the Supreme Court, or more. This would relieve the pressure on telecommunications operators. Details could be worked out.

As foreseen in NTP-99, it is imperative to have adequate competition in the market, and a duopoly would hardly ensure that. It is essential to have at least three private players in telecoms. Vi faces an existential threat with a debt of 1.9 lakh crore. He owes GoI 1.6 lakh crore for his AGR and spectrum payments.

Bringing down SUC – a relic of an era when spectrum was allocated, associated with a license to operate – only makes sense and fairness in a regime where spectrum is auctioned at high prices. An integrated view, with innovative solutions, is the need of the moment. 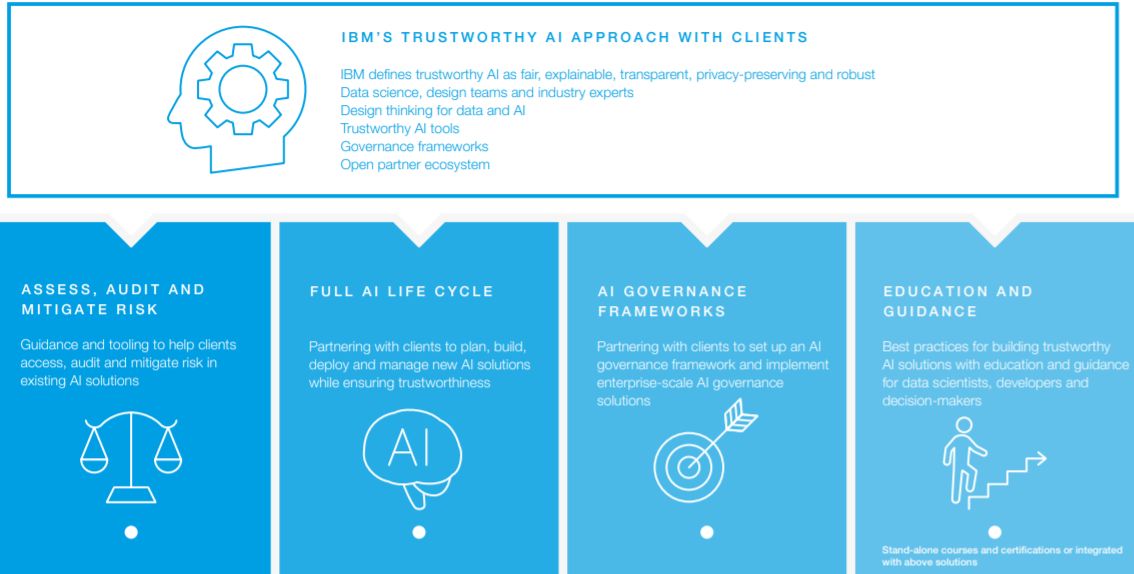